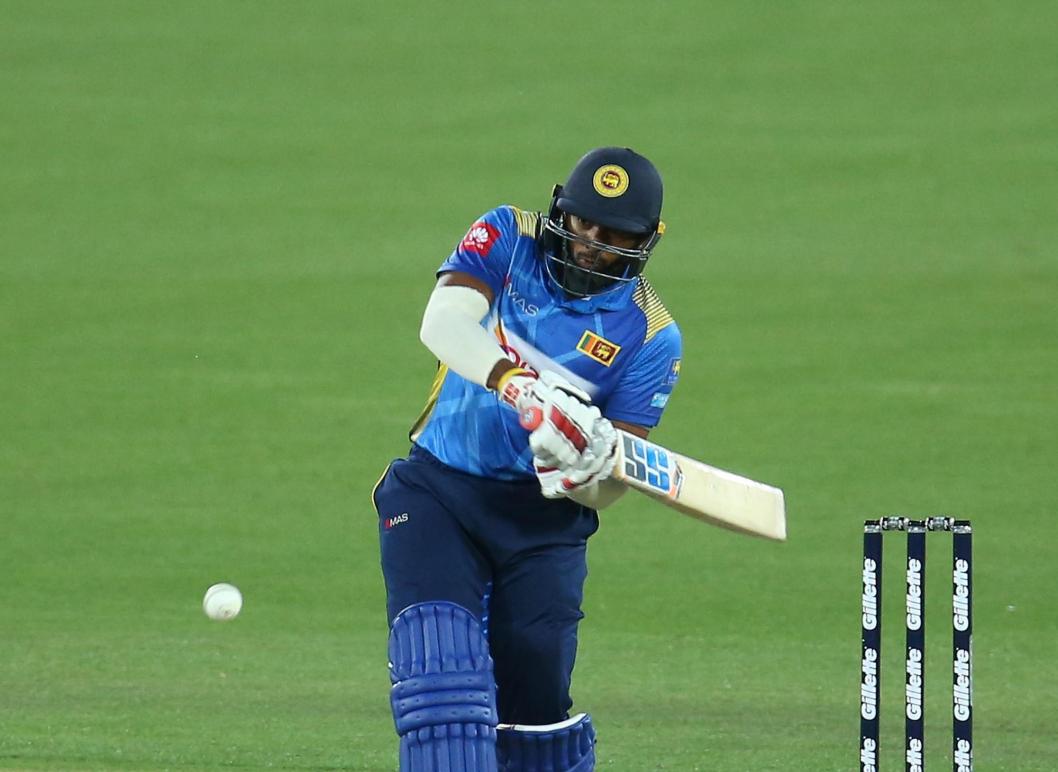 Bhanuka Rajapaksa was recalled to Sri Lanka's ODI squad on Friday after the country's cricketing authority (SLC) named a 21-man team for the forthcoming five-match series against Australia, which will be headed by Dasun Shanaka.

After changing his decision to retire from international cricket earlier this year, Rajapaksa has returned to Sri Lanka's present T20I series against Australia. Rajapaksa scored 206 runs in nine innings for Punjab Kings in the IPL 2022, at a strike rate of 159.69.

Apart from Rajapaksa, left-arm spinner Dunith Wellalage, the Sri Lankan U19 captain at this year's Men's Cricket World Cup, has been called up to the Sri Lankan ODI squad for the first time. Wellalage was the competition's leading wicket-taker with 17 wickets, including two five-wicket hauls against Scotland and Australia, in addition to chipping in with 113 against South Africa and 52 against Australia.

Sri Lanka have reduced their ODI squad from 26 to 21, which means Nuwan Thushara, Ashen Bandara, Janith Liyanage, Dhananjaya Lakshan, and Sahan Arachchi will no longer be playing in the series. Sri Lanka last played Zimbabwe in an ODI series in January of this year, winning 2-1.

Following the conclusion of the T20I series in Kandy on Saturday, the first two ODIs will be held at the same venue on June 14 and 16, with the following three ODIs being held at R. Premadasa Stadium in Colombo on June 19, 21, and 24.