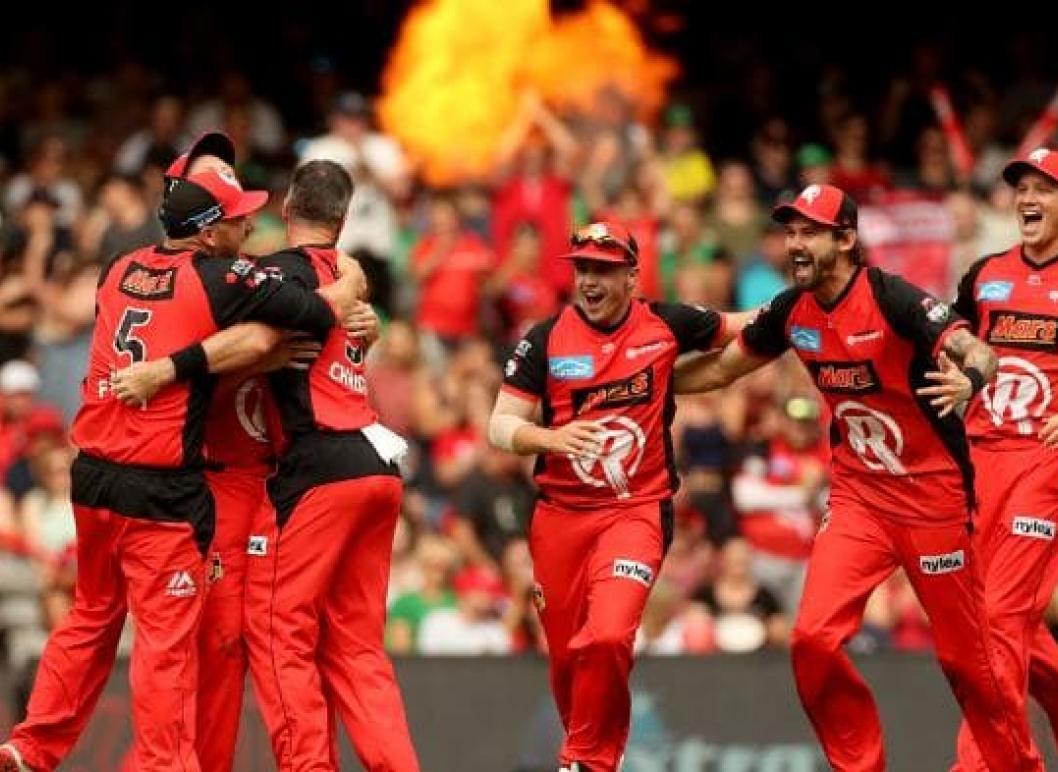 Fifties from Alex Carey and Matthew Short and a four-wicket haul from Peter Siddle helped Adelaide Strikers beat Hobart Hurricanes by 22 runs in the Eliminator of Big Bash League 2021/22. The Hurricanes were bowled out for 166 in the pursuit of 189.

Carey marked his return to the tournament with a 45-ball 67. He got off the mark with a four off the second ball of the innings, and welcomed Riley Meredith with an uppercut over deep backward point. Short then struck four fours off Thomas Rogers. In the next over, Short was reprieved when Rogers failed to grab an easy catch.

The duo added 145 for the opening stand before Carey got out on 67. Short scored 89 in 48 balls as the Strikers finished on 188/6. Riley Meredith and Rogers picked two wickets each.

In reply, the Hurricanes lost Matthew Wade and Ben McDermott inside four overs. Caleb Jewell struggled to get going, and he was dismissed by Harry Conway on 35.

Peter Handscomb and D'Arcy Short then added 55 for the fourth wicket. Handscomb played 15 balls for his 13, while Short scored 56 in 34 balls, before both fell to Henry Thornton off successive deliveries. Siddle (4-32) then ran through the Hurricanes