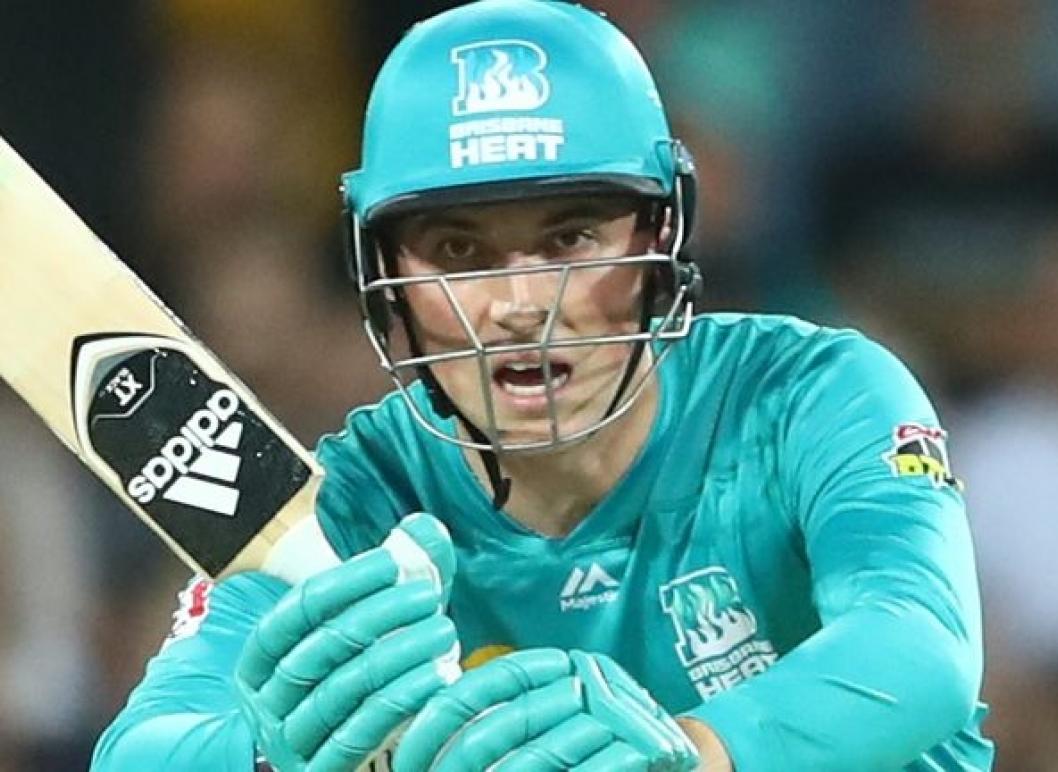 Adelaide Strikers beat Sydney Thunder by six runs in the Knockout of Big Bash League 2021/22 at the Melbourne Cricket Ground. The Strikers rode on Ian Cockbain's 65 to post 184/6 before restricting the Thunder to 178/6. They will now face Sydney Sixers in the Challenger for a place in the final.

The Thunder needed 14 off the last over, bowled by Harry Conway. Two set batters, Alex Ross and Ben Cutting, were at the crease. Conway conceded a four off the second ball, but then got rid of both Ross and Cutting with consecutive balls to seal the match.

Before all that, Ross (56) and Jason Sangha (61) added 90 for the third wicket. The Thunder looked in control, but Sangha's dismissal changed the balance. He could not middle a full-toss from Peter Siddle and handed an easy catch to Jonathan Wells at mid-on. Three balls later, Siddle dismissed Daniel Sams to reduce the Thunder to 150/4 in 17 overs.

Earlier, Strikers openers Alex Carey and D'Arcy Short added 41 runs in four overs before the former fell to Sangha. But the bowlers managed to contain both Short and Cockbain, conceding just 50 from the next six overs.