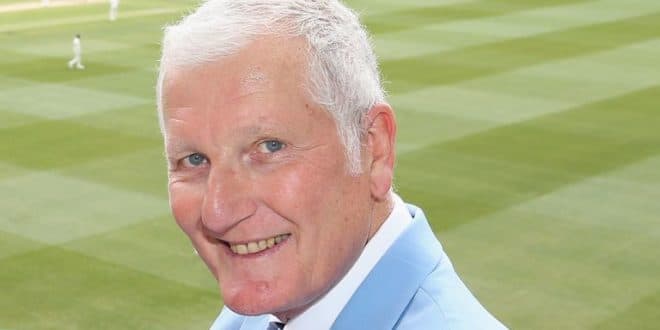 The shortened version of England’s county championship this year has been named after former England legend Bob Willis, who died at the age of 70 in December last year. The former pacer, who also led the country in international cricketer took 325 wickets in 90 Tests between 1971 and 1984 along with making 308 First-Class appearances in county cricket for Surrey (1969-1971) and Warwickshire (1972-1984) where he got a total of 899 scalps.

The England and Wales Cricket Board (ECB) announced this on Friday (July 10) following their decision of resuming the domestic season August 1. All the 18 counties will participate in this championship. A majority of counties voted to play both red-ball and white-ball cricket.

Meanwhile, the curtailed version of T20 Blast will begin on 27 August although the ECB is yet to announce the complete fixture.

Nevertheless, talking about ECB’s decision of honouring Willis, Lancashire cricket director Paul Allott said that it would be a fitting tribute for the legend. Allott made his Test debut along with Botham and Willis during the famous 1981 Ashes series. Post retirement, he also worked alongside WIllis in the media as a commentator.

“He may have come across as a bit of a curmudgeon on the TV and he cultivated that persona quite beautifully, actually. But there was nobody more delighted if England did well or if players performed well,” Allott has been quoted saying by the ECB Reporters Network.

“It would be great and wonderful recognition for Bob, who was a champion of the game in every aspect. He was an attempted reformer of the game.

“He was part of the Cricket Reform Group in the early 2000s. I remember he and I sat on the boundary edge in India 40 years ago trying to devise a method and a structure for county cricket to make it more productive both for players and for England.

“That would be streamlining the County Championship and getting one-day cricket in blocks so that you could concentrate on each format. It never quite came to fruition. But for Bob to have a tournament named after him would be very fitting.”