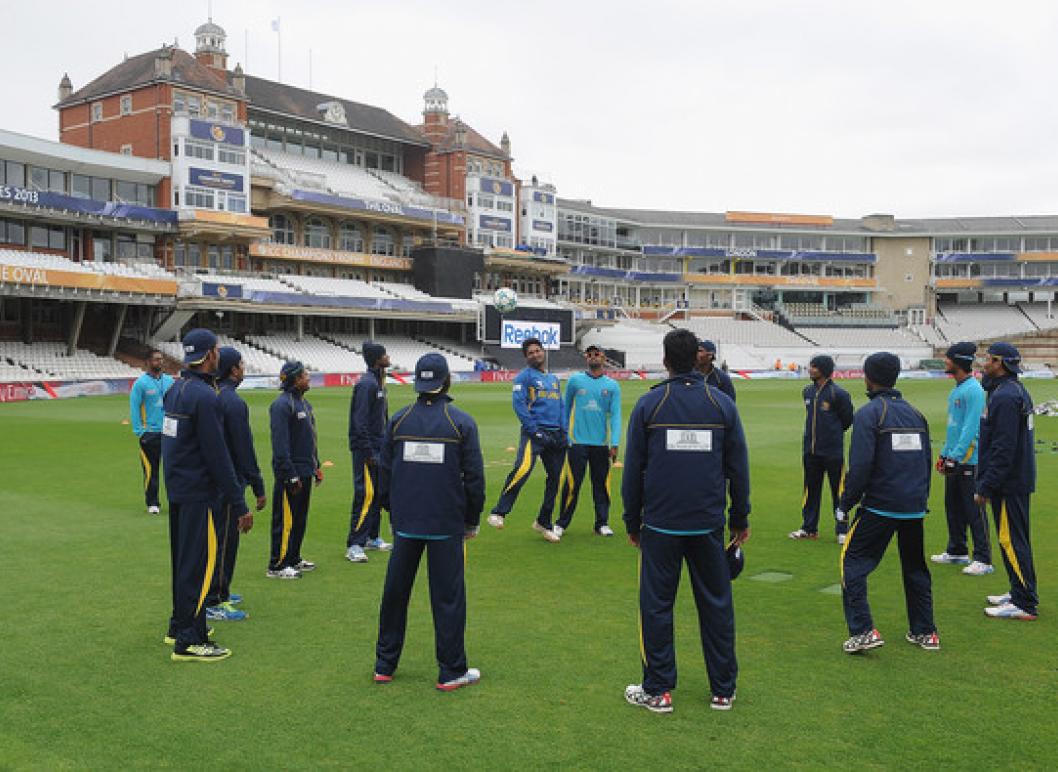 After Sri Lanka Cricket Board named a second-string side for the tour of Pakistan with several players backing out, the Board has revealed that it received terror attack warnings.

The board has revealed that the Sri Lankan Prime Minister’s Office advised it to reassess the situation after it received “reliable information of a possible terrorist threat” during their tour of Pakistan if they carry on with their plans.

Sri Lanka haven’t announced forgoing the tour yet but are certainly reassessing their stance. Having previously been in the middle of a terror attack in 2009 in Pakistan, Sri Lanka will not want to take any risks. Then, six Sri Lankan players were injured when terrorists attacked their bus.

Owing to this fear, 10 Sri Lankan mainstream players had backed out from this proposed tour of Pakistan after a decade. By hosting Sri Lanka, Pakistan are hoping to send out a message that their country is safe for cricket.

The schedule includes three ODIs in Karachi on September 27, 29 and October 3 and a T20I leg in Lahore that concludes on October 9.

Sri Lanka have had to name alternative skippers for this tour after incumbents, Lasith Malinga and Dimuth Karunaratne, backed out. Dasun Shanaka will lead the T20I team while the ODI team will be led by Lahiru Thirimanne.