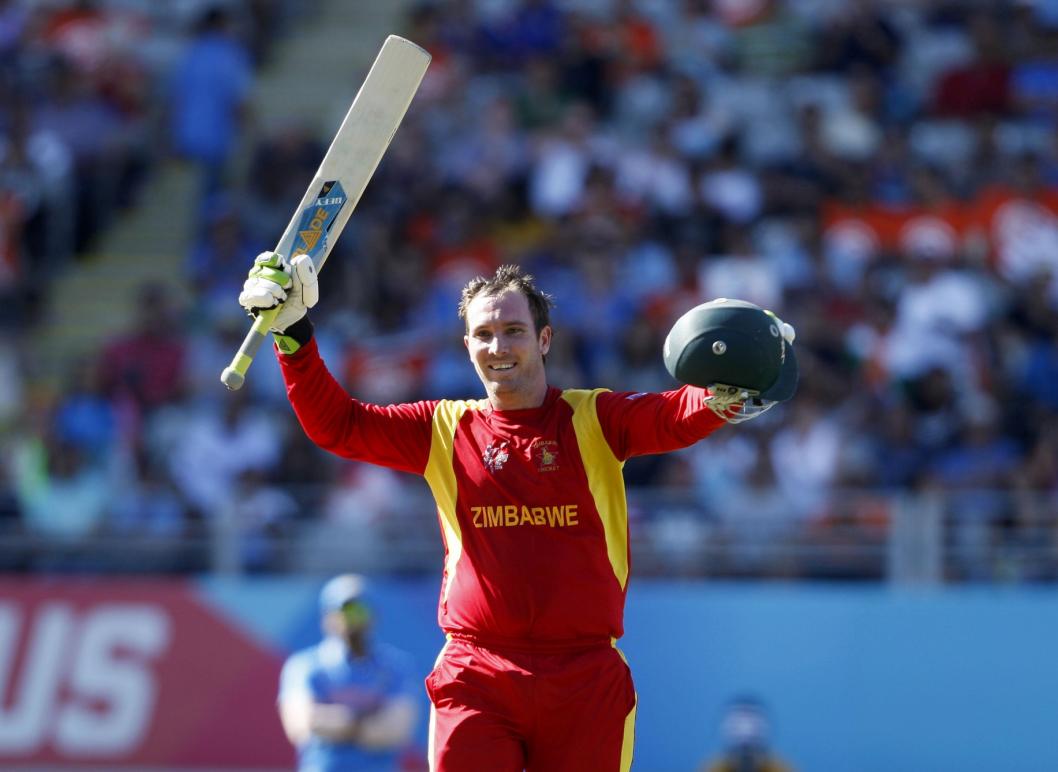 Brendan Taylor has made a startling revelation about receiving USD 15,000 from Indian businessmen for spot fixing, back in October 2019. He will face a multi-year ban from all forms of cricket for taking four months to report this to the anti-corruption wing of the International Cricket Council (ICC).

Taylor was duped on the pretext of launching a T20 competition in Zimbabwe. He was paid USD 15,000 as travel expenses, and promised another USD 20,000 if he committed to the arrangement of spot-fixing, something Taylor has categorically denied in his statement.

'I would like to place on record that I have never been involved in any form of match-fixing. I may be many things, but I am not a cheat. My love for the beautiful game of cricket far outweighs and surpasses any threats which could be thrown my way,' he said.

Taylor added that he would check into a rehabilitation centre to recover from substance use disorders: 'On Tuesday the 25th of January I am checking into a rehabilitation centre to get clean and to get my life back on track. I have to tell my story now because I know people will want to hear from me. To try and understand what led to this point. But for many weeks I will be away and trying to get better.'