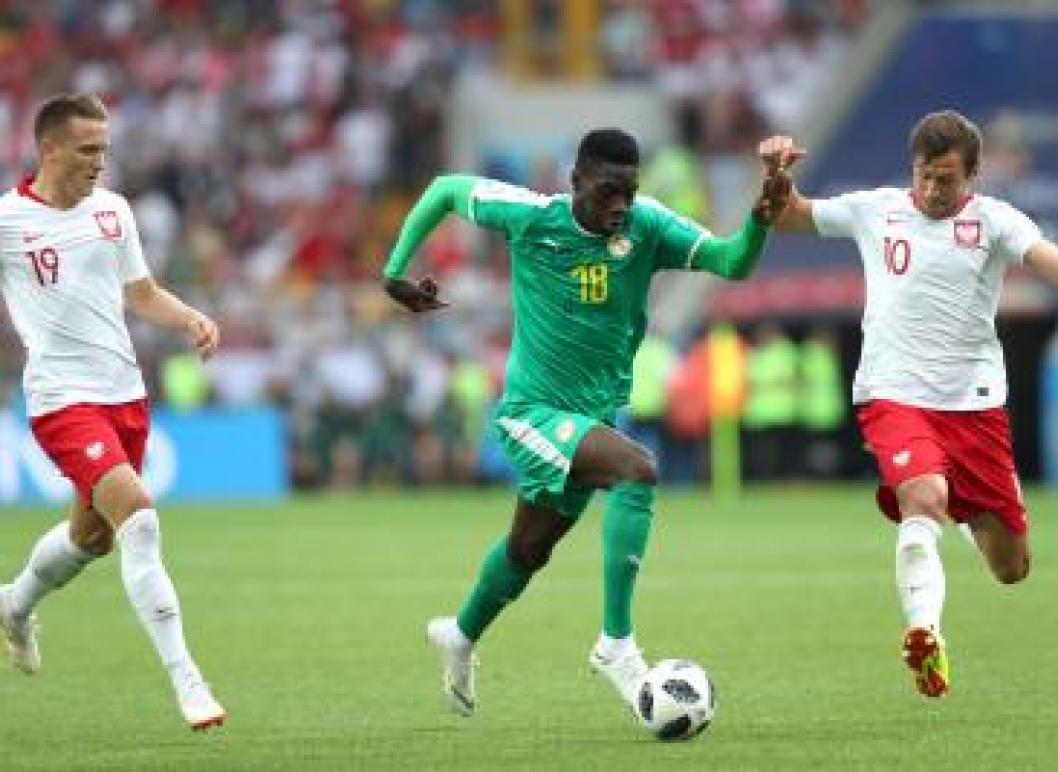 Today's match between Senegal and the Netherlands resulted in a loss for Senegal because Ismaila Sarr did not live up to Gary Neville's hype.

Sarr, who is presently playing for Watford in the Championship, was included in numerous summer transfer rumours.

He was rumoured to be on the verge of being signed by Leeds, and the tricky winger is also a favourite of Aston Villa.

The experts in the studio singled out Sarr as a danger man ahead of today's match with Holland. In fact, Gary Neville said he adored the Watford winger and expressed astonishment that he hadn't already secured a transfer to a Premier League team.

"Sarr at Watford was always my favourite. Before the game, Neville remarked on ITV Sport, "I felt he was always a terrific player and, in fact, I expected he'd go to a high club.

Of course, Sarr wasn't at his best during the real game. He never really got going since Senegal's overall performance was dismal.

Ismaila Sarr's performance today pretty much encapsulated him. He occasionally appeared alright but then he mostly stayed out of it.

He hasn't made that major move yet because of this. Yes, he is incredibly talented, but he needs to deliver more frequently. Today, he virtually blew his chance.

The good news for Sarr is that he still has two games left to go and demonstrate his abilities. And if he does, Leeds and other teams might very well start sniffing around once more in January.