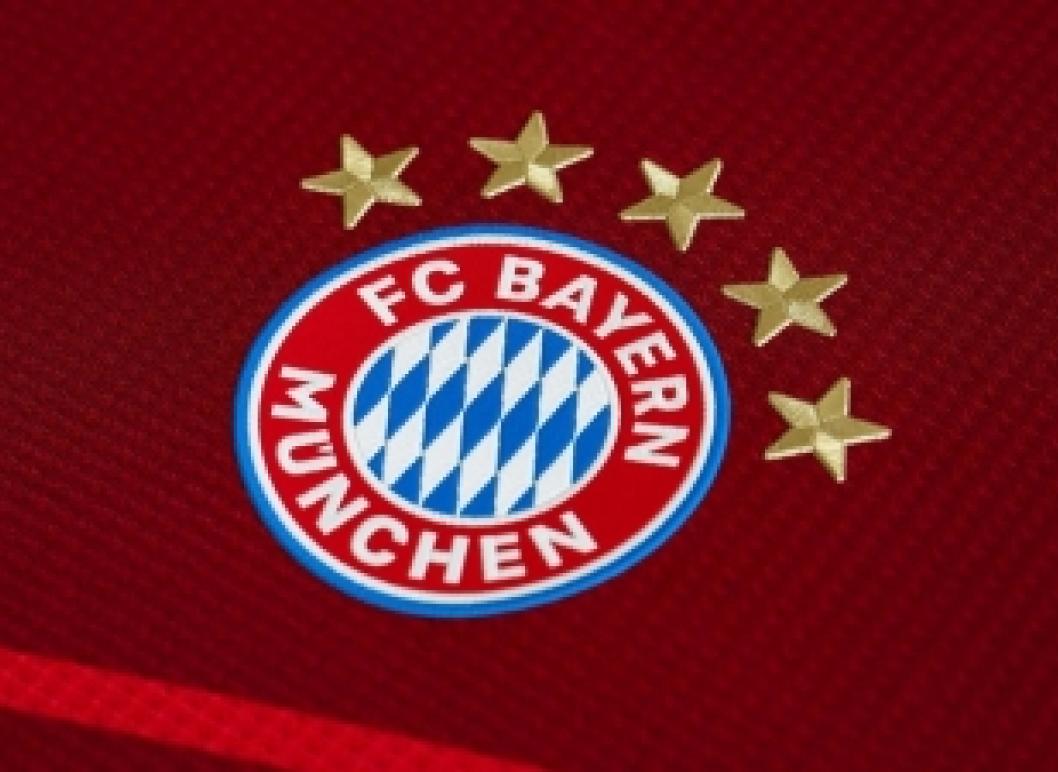 Bayern Munich continued to dominate German football. They won the Bundesliga for a ninth successive time in May, finishing 13 points clear of their nearest challenger RB Leipzig. As the teams went into the winter break, they had a nine-point lead over Borussia Dortmund. Their nearest challenger after that, SC Freiburg, one of the surprises of the season, a further five points adrift.

In fact, the only real change off the pitch as far as Bayern were concerned came off the pitch, when Hansi Flick was replaced by Julien Nagelsmann. Weary of arguing with the club over transfer policy, Flick left to become manager of the German national team, succeeding Joachim Löw, paving the way for Nagelsmann, only 34, to succeed him.

No mention of Bayern’s success will be appropriate without detailing the achievements of Polish striker Robert Lewandowski. On the last day of last season, he broke the record of Gerd Müller for most goals in a single Bundesliga season. He then took another record off Müller by becoming the top goal scorer in a calendar year.

No wonder that many people feel that he unfairly overlooked for the Ballon d’Or this year, having to settle for second place behind Lionel Messi.

With Bayern dominant in the league, the others were forced to settle for scraps. Of them, Dortmund at least enjoyed German cup success, beating Leipzig in the final.

One big name that suffered the ignominy of relegation was Schalke, who dropped into the second tier after a disastrous campaign that saw them garner just 16 points and end with a negative goal difference of 61 goals.

Dropping down with them with Werder Bremen and neither of them is guaranteed an immediate return to the top flight currently.

Promoted in their place were Bochum and Greuther Fürth, who went up to the Bundesliga for the second time in the club’s history.

Their dreams of a prolonged stay in the Bundesliga already look to be over. They currently have just five points, the worst total of any club in the top leagues in Europe. They are 12 points from safety, with a huge goal difference against them as well.