Cameron Green confirms he is available for IPL auction, looking forward to playing in 2023 edition 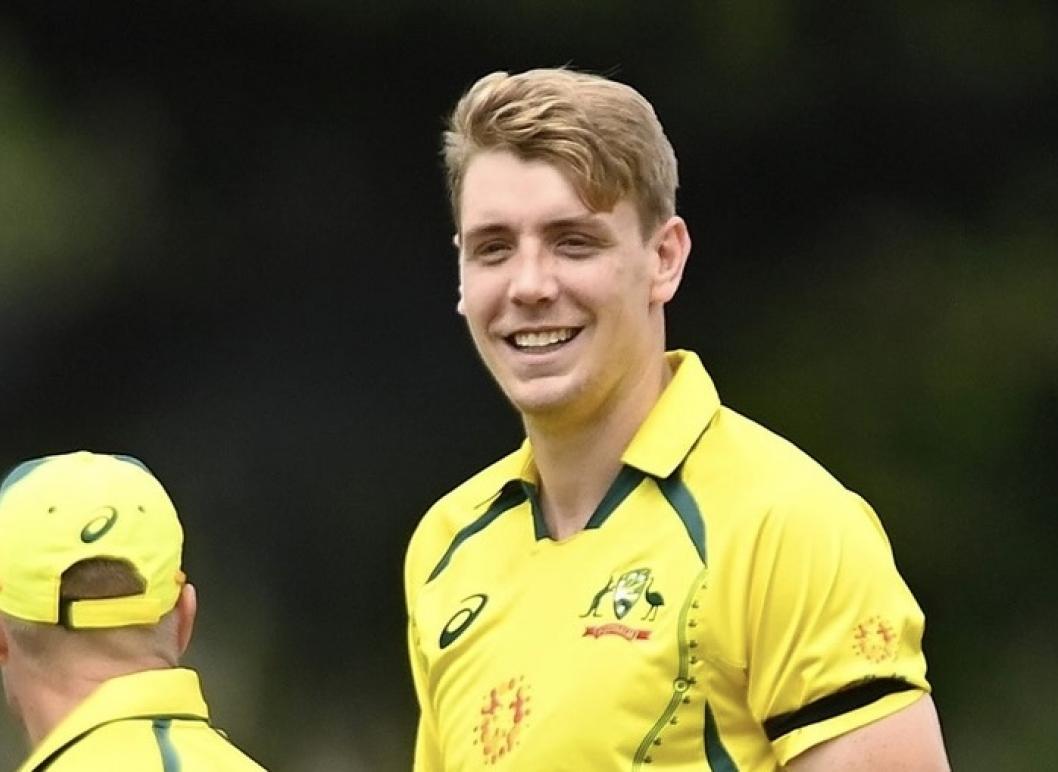 Cameron Green, talented Australian all-rounder, has stated that he is willing and available to be selected in the forthcoming IPL auction. Many Australian players, including Test captain Pat Cummins, have withdrawn from the Indian Premier League (IPL) 2023, presumably to extend their international careers.

Green, who has emerged as a contender for the opening position in the Australian white-ball teams left open by the retired Aaron Finch, said he has registered for the IPL auction, which will be conducted on December 23, and is looking forward to his first appearance in the lucrative mega T20 competition.

"I've signed up for it. It will be a thrilling chance, "Green stated on the upcoming Unplayable Podcast from cricket.com.au on Tuesday morning.

"When I ask a lot of men about their experiences in the IPL, especially those in the WA (Western Australia) setup, they rave about it. They talk about the high-caliber athletes and coaches you surround yourself with. They are all world leaders in their respective fields.

I haven't had a lot of exposure to this craft. Green stated, "That's probably one of the finest situations to study in because I'm so open to trying to learn as much as I can.

Green, who has dazzled many with his power-hitting, will be among the greatest draws at the IPL auction. During the T20I series in India, he was given the opportunity to open.