Can Haaland be a game changer for City in Champions League? 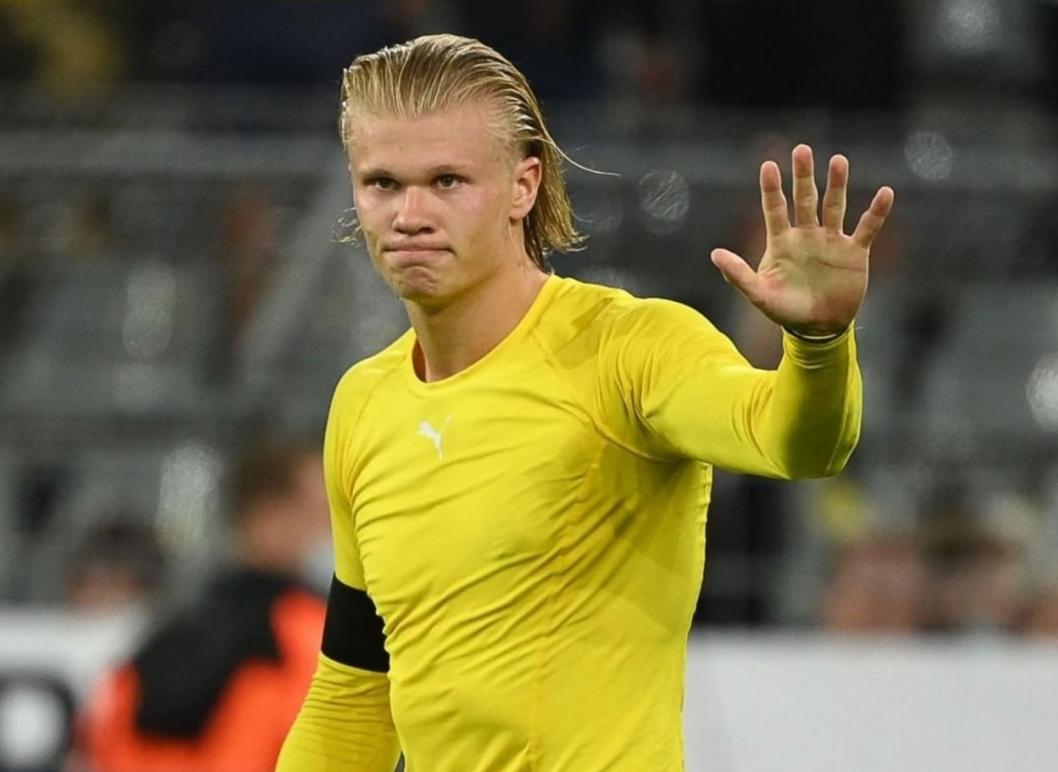 The announcement of Erling Haaland joining Manchester City, while hardly a surprise – it had been anticipated for several weeks – will still come as bad news for their Premier League rivals.

Haaland, 21, will join Pep Guardiola’s squad for a fee of just GBP 51 million, after City activated his release clause from Borussia Dortmund. It brings an end to the City’s quest for a long-term successor to Sergio Agüero who left the club at the end of last season. They tried in vain to sign Harry Kane. At one stage, they were interested in Cristiano Ronaldo, until Manchester United signed him from under their noses.

Haaland, who was the top transfer target for clubs across Europe, has scored 85 goals in 88 appearances for Dortmund, whom he joined in January 2020 from Red Bull Salzburg. Not 22 until July, Haaland is blessed with scorching pace, sheer physical prowess and deadly accuracy, although, for a tall man, he probably needs to improve his ability in the air.

Some have asked whether he will be able to score as many goals in England as in Germany. The Premier League is more physical, and the quality of the defenders generally better. There may also be a period of adaptation as there is with all young players coming into the league.

While that is true, he is joining a team that arguably creates more chances per game than any other team in Europe, so he will not want for goal-scoring opportunities.

By giving them the cutting edge they have lacked at times this season, he may just make the difference in tight games. For example, Real Madrid might have a fairy-tale comeback to win their Champions League semi-final, but had Pep Guardiola’s side possessed a genuine striker in the first leg, the tie would have been over by the time the teams  got to Spain.

Now that Haaland has joined their ranks, City will be confident that they can finally win their Holy Grail, which is to lift the Champions League trophy next season. The job just got harder for every other team in Europe.