Can New Zealand find some fight? 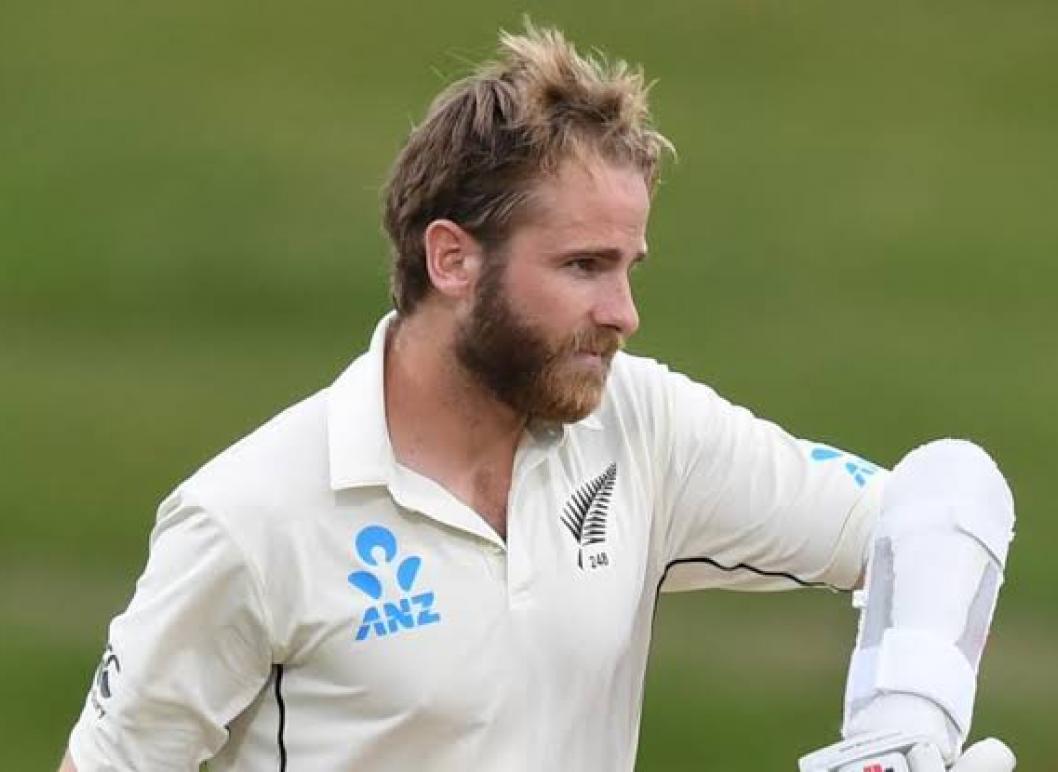 New Zealand came to Australia having last lost a Test series in 2017, but after two Tests in the series, they find themselves 0-2 down and with little hope of salvaging their reputation despite the New Year’s celebrations that separate them from the next Test match in January 2

Tom Blundell was New Zealand’s sole saviour at MCG and Kane Williamson has asked for some fight from his mates as New Zealand prep themselves to avoid a whitewash.

“Obviously it was hard work out there, the task was immense. But you look at some small positives… that was a truly fantastic innings,” he said after the 247-run defeat — their second Test loss inside four days.”

“He led the way and it is important that we all take something from that.

“The effort from the bowlers throughout was something that is inspiring to us as a team, that never-give-up attitude.

“But at the same time if we are looking for areas to improve there are a few of them. We do need to try and put Australia under a bit more pressure before their first innings total gets past that point of control.”

New Zealand opted to bowl first at MCG, a decision that backfired spectacularly as New Zealand succumbed to a heavy defeat.

“I felt like there was enough in the surface to bowl first and it was obviously very important for us to be on top of our game and the surface did offer some sideways movement and swing,” he said.

“But credit to Australia for getting through that first session and put 400 on the board.”

“We haven’t been at our best, but it is important that we try and learn really quickly and improve in all areas.”