Captain Shanaka pulls off heist for Sri Lanka against Australia 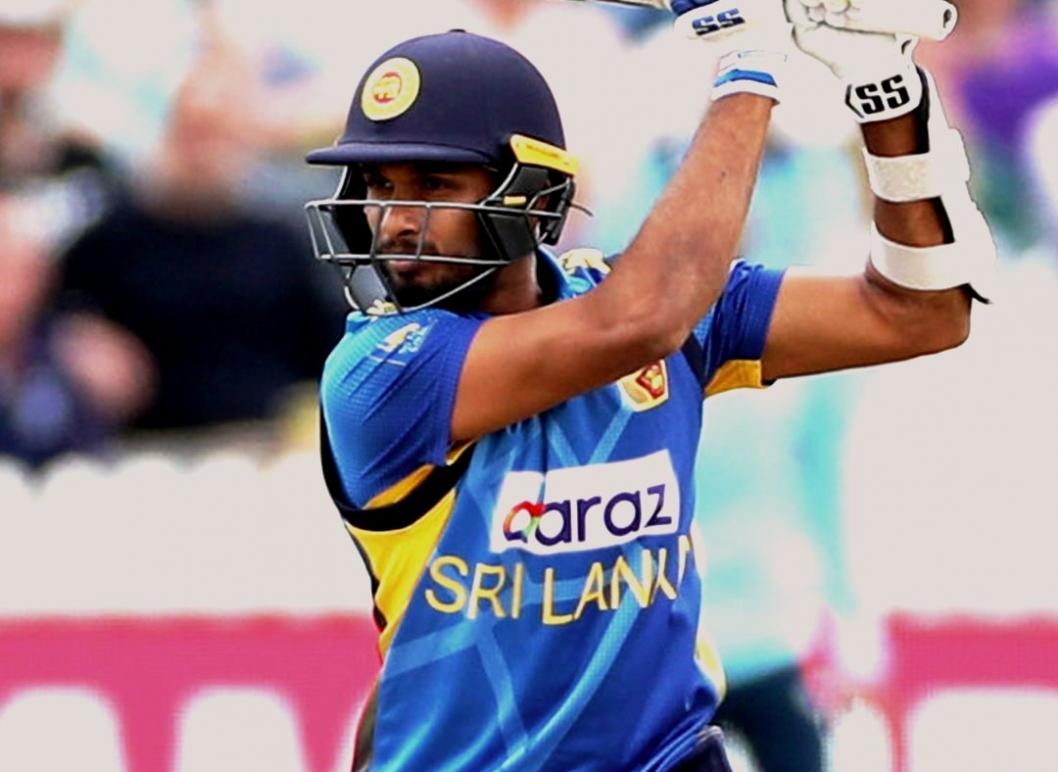 Sri Lanka chased down 177 to beat Australia in the third T20I, at the Pallekele International Stadium – though Australia clinched the three-match series 2-1. Sri Lanka were 108/6 at one stage thanks to some outstanding bowling from Josh Hazlewood, Ashton Agar (4-0-23-1), and Marcus Stoinis (2-0-8-2), but Dasun Shanaka slammed an unbeaten 54 in 25 balls (five fours, four sixes) to see them home with a ball to spare.

Shanaka struggled in the early stages of his innings, taking 12 balls to score his first six runs. At that point Sri Lanka needed 59 in three overs. Hazlewood, who had figures of 3-1-3-2 until that point, conceded a single to Chamika Karunaratne. Shanka responded with six, six, four, four before retaining the strike, and hit Jhye Richardson for a six and a four in the next over. With Karunaratne also hitting a four, Sri Lanka needed to score 19 off the last over.

Kane Richardson began with two wides, but the next two balls yielded only a run and a leg-bye. Sri Lanka needed 17 in four balls, but Shanaka rose to the occasion, smashing four, four, six off the first to ball. With the scores level, Richardson bowled another wide.

Australia won the series 2-1. Player of the Series: Aaron Finch.