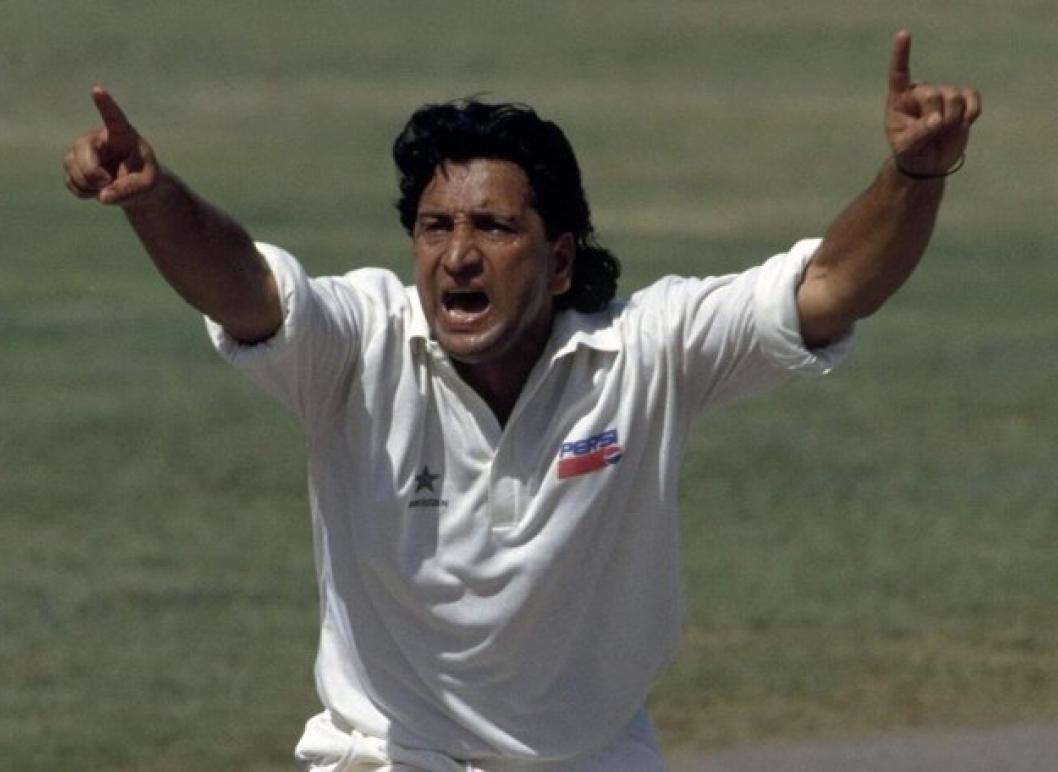 On November 9, before the first semifinal of the Men's T20 World Cup at the Sydney Cricket Ground begins play, the three newest members will be honoured in a special ceremony.

"It's an incredible honour to continue in the paths of so many legendary cricket players and other top players from the past. I'm appreciative of the recognition and would like to celebrate with family, friends, and, most importantly, the cricket fans from the West Indies and other countries who have fervently supported me throughout my career "said Chanderpaul, one of the most well-known names in West Indies cricket history.

He made his debut at the age of 19 and started out strong, scoring 13 half-centuries before his first Test century. For more than 20 years, he served as the West Indies batting order's cornerstone. He finally passed the first West Indian to 10,000 Test runs by scoring 30 Test tonnes. Chanderpaul performed admirably in ODIs as well, scoring 8,778 runs in 268 games. He has the record for seven half-centuries in consecutive Test innings and is ninth all-time in Test match runs scored.

Although the renowned Pakistani spinner Qadir passed away in 2019 at the age of 63, his impact on cricket in general is still very noticeable. In the 1970s and 1980s, he was hailed as the leg-spin bowling genre's saviour. Qadir is ranked third among Pakistan's most productive spinners all-time thanks to his 236 wickets over the course of a 13-year career.

The wristspinner played a crucial role in Pakistan's 1983 and 1987 World Cup campaigns in limited-overs cricket. Along with Shane Warne of Australia and Imran Tahir of South Africa, he also tutored players like Mushtaq Ahmed, Danish Kaneria, and Shahid Afridi.

Usman Qadir, Abdul's son, expressed gratitude to the International Cricket Council (ICC) for Abdul's nomination for the Hall of Fame. "It is a very big honour for the family to hear of this news; we see it as a huge achievement, and one that my father would be very proud of if he were still with us today," Usman said.

In her 20-year international playing career, Charlotte Edwards established herself as one of the game's most important figures. She began as a 16-year-old and quickly hit an unbroken 173 against Ireland in the ICC Women's Cricket World Cup in Pune, setting a world record. In addition to leading England to multiple home and away Ashes victories, she also helped the country win the ICC Women's Cricket World Cup in Australia in 2009 and the ICC Women's T20 World Cup in England that same year. She was appointed captain of the team in 2006. She was the top female run-scorer in both ODIs and T20Is when she retired in 2016.

"I want to express my gratitude to the ICC for honouring my career. Being a part of the ICC Hall of Fame and joining the extremely esteemed company of those who have previously been admitted is an enormous honour. I want to express my gratitude to and celebrate this occasion with my family, friends, teammates, and all of the coaches who have helped me along the way. I thoroughly enjoyed my international career, therefore being elected into the ICC Hall of Fame makes me extremely happy "Edwards stated.