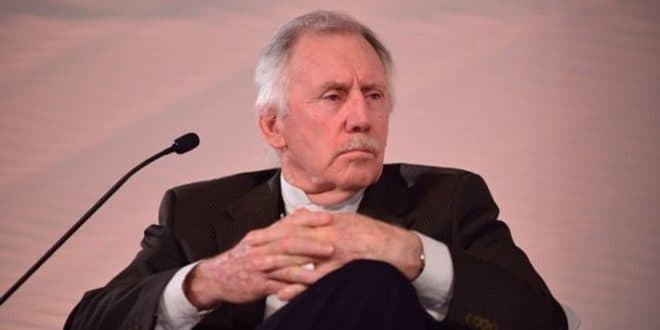 BCCI will get its way if they want to host IPL during T20 World Cup slot: Ian Chappell

Former Australia captain Ian Chappell believes that if the BCCI  has the plight to get the T20 World Cup slot to host the financially more lucrative IPL.

Sharing his thoughts on the possibility of the above, Chappell said that “The first thing you know is that” the BCCI will have their way.

“They’ll get their way if they want to play in October. At this point it appears to me that the chances of the T20 World Cup going ahead are somewhere between Buckley’s and none.” Chappel told World Wide Sport.

“With so many countries, I just think it would be logistically way too difficult, but that’s purely a cricketer talking, not a medical person or someone with experience running a tournament like that,” he added.

It must be noted that the BCCI has maintained the stance of not proposing the postponement of the T20 World Cup to ensure an IPL campaign.

“We’ll discuss it in the meeting and whatever is appropriate, (the ICC) will take a call.

“If the Australia government announces that the tournament will happen and Cricket Australia is confident they can handle it, it will be their call. BCCI would not suggest anything,” he had added.