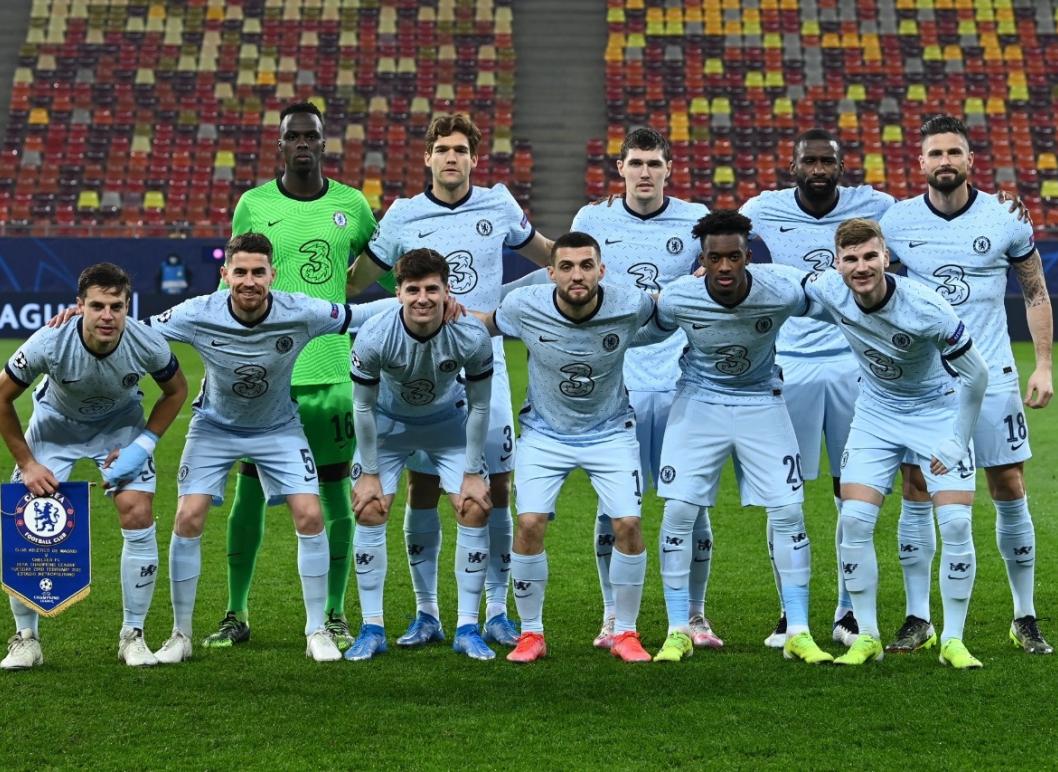 Graham Potter wants to buy a new goalkeeper, thus Chelsea is thinking about moving both Kepa Arrizabalaga and Edouard Mendy at the end of the current campaign.

Arrizabalaga paid a then-club record £72 million to join Chelsea in 2018, but his time at Stamford Bridge has not been easy.

Although unquestionably talented, the Spaniard has experienced confidence issues as a result of a series of errors.

Frank Lampard acquired Mendy in a £22 million transfer from Rennes in 2020, and the Senegal goalkeeper made an immediate impression in west London.

However, Mendy's performance has declined this season, and following an injury, Kepa has taken Mendy's place, with Potter trusting the Spaniard.

Potter wants a goalkeeper who is good with the ball at his feet so that he can adopt his playing style at the club, but neither player has done enough to convince Potter that they are the long-term solution to the team's goalkeeping concerns.

The Sun claims that Potter is prepared to sell both Mendy and Kepa at the end of the current campaign in order to raise money for a new goalkeeper.

The club believes they can collect enough money from the sale of the pair to recruit a new goalkeeper given the number of areas that need attention.

As a result, Potter's spending plan for the upcoming summer will largely be unaffected. The former Brighton manager plans to use the money Todd Boehly offers him on two central midfielders, a new winger, and a striker.

The seven-year deal that Kepa signed in 2018 still has two and a half years left in it.