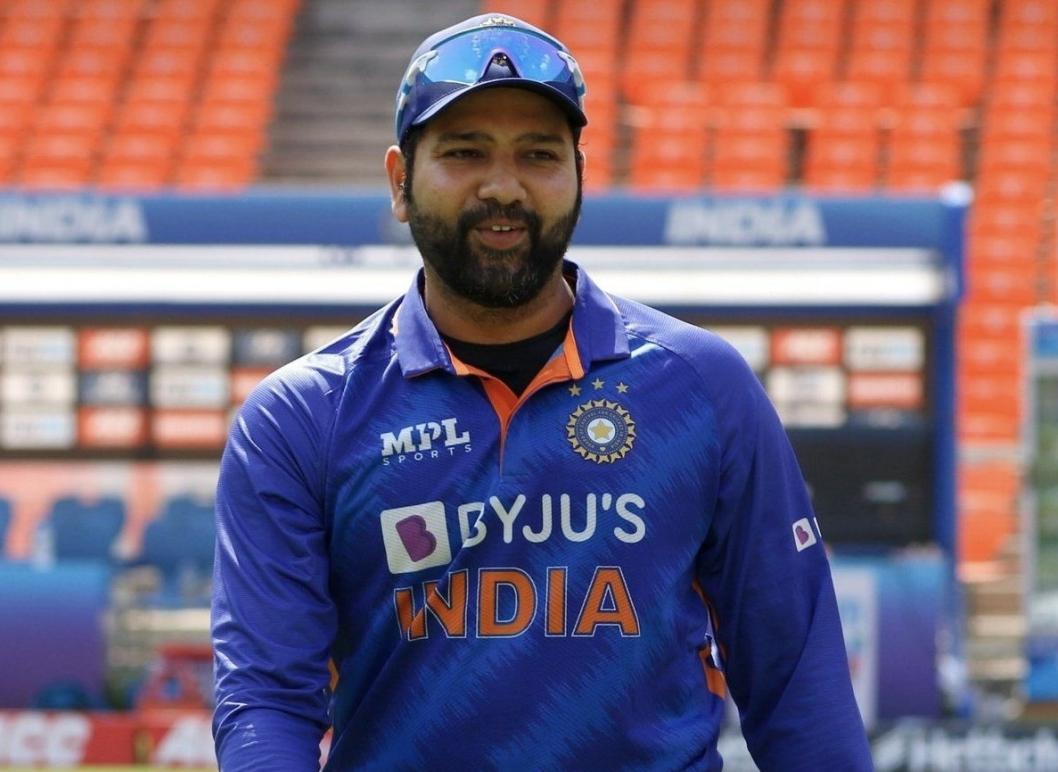 India will be seeking to make it 2-0 over the West Indies in the second T20I at Warner Park in Basseterre, St. Kitts, on Monday after posting a commanding 68-run victory in the first T20I at Trinidad.

With both teams now travelling to St. Kitts and Nevis for back-to-back games, India has a fantastic opportunity to carry on their winning streak on tour.

India outperformed West Indies at the Brian Lara Stadium in Tarouba in all three play-making categories as well as the eleven-player lineup. While West Indies only fielded one spinner, Akeal Hosein, India chose to play three spinners in the form of Ravi Bishnoi, Ravichandran Ashwin, and Ravindra Jadeja.

In the end, left-arm spinner Hosein got 1-14 in his four overs while Bishnoi, Ashwin, and Jadeja shared five wickets between them as they highlighted West Indies batting weaknesses against spin. Along with this, the West Indies made mistakes in their ground fielding, allowing Rohit Sharma and Dinesh Karthik to play crucial batsmanship.

India maintained their aggressive batting style in T20Is, hitting 190 while batting first, thanks to Sharma and Karthik. However, they will need to decide who starts the batting with Sharma in the absence of KL Rahul after India surprised everyone by elevating Suryakumar Yadav to the position while keeping Rishabh Pant, who opened in both of their matches against England, in the middle order.

Along with the success of their spinners, India will also be pleased with the way that veteran pacer Bhuvneshwar Kumar and young left-arm fast bowler Arshdeep Singh handled their overs, taking wickets precisely and methodically to prevent the West Indies' batting from getting off to the start they needed.

However, West Indies would like to move over the humiliation they suffered at the hands of India after entering the series with a 2-0 victory over Bangladesh in T20Is. Shimron Hetmyer was back in the lineup, but he didn't have the impact West Indies would have liked to see in the batting area.

Hetmyer, Kyle Mayers, and captain Nicholas Pooran continue to hold the bat's aces despite the absence of Evin Lewis. Who goes out will be their main concern when bowling. They may bring in leg-spinner Hayden Walsh Jr. to assist Hosein in spin. To tie the series and secure their first victory of the current tour against a confident Indian team, the hosts will need to work together.