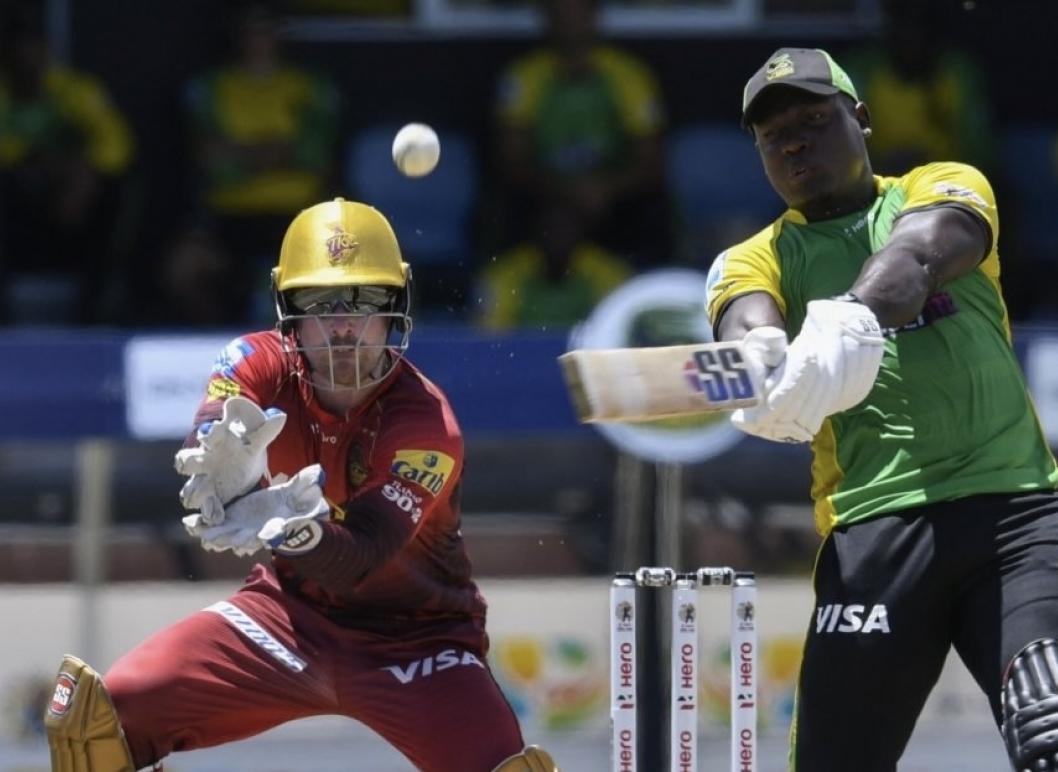 With a decisive eight-wicket victory over the Jamaica Tallawahs in the 2022 Hero Caribbean Premier League (CPL) season, the Barbados Royals achieved their fifth consecutive triumph.

After winning the toss, the Royals decided to field, and Kyle Mayers dismissed Brandon King of Jamaica for a duck. Rovman Powell, the Tallawahs' captain, however, took charge by scoring his second consecutive half-century.

Obed McCoy, a fast bowler from the West Indies, was the Royals' standout bowler, collecting three wickets for 24 runs.

Kyle Mayers was lost early in the Barbados Royals' chase, but Quinton de Kock, Corbin Bosch, and skipper David Miller, all of South Africa, combined throughout the innings to lead their team to an eight-wicket triumph.

A superb 117-run partnership between Quinton de Kock and Bosch defied the Tallawahs' spinners. Miller entered after Bosch lost his wicket and scored 16 runs off eight balls to get his team over the finish line with just one ball remaining.

With the victory, Barbados Royals retained their perfect record to date and their top spot in the league standings, while Jamaica Tallawahs remain second.