CPL 2022: Guyana round with win over Barbados; teams will clash again in first Qualifier 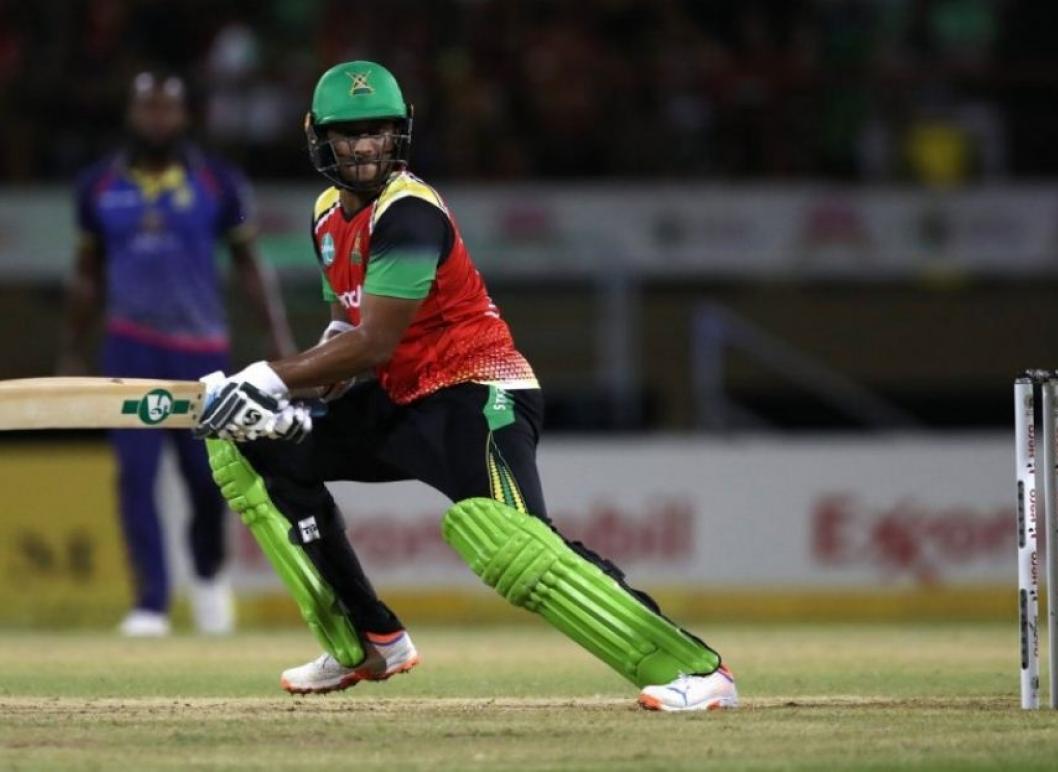 The Barbados Royals, who had the most points at the end of the league stage of the Hero Caribbean Premier League (CPL) 2022, were soundly defeated by the Guyana Amazon Warriors.

It will be interesting to see how Barbados Royals and Guyana Amazon Warriors match up. The winner of the opening qualifier will advance directly to the Hero CPL championship game. In the Eliminator, Jamaica Tallawahs and St. Lucia will face off.

The toss was won by the Amazon Warriors, who chose to field first. It turned out to be a wise choice, as their seamers took advantage of the new pitch and took three wickets during the PowerPlay to upset the Royals.

The Royals could only produce 125 runs as wickets continued to fall frequently.

Romario Shepherd, Keemo Paul, and Odean Smith all contributed with wickets as the Guyana Amazon Warriors utilised the movement available to their seamers to leave the Royals 97 for 9. Ramon Simmonds and Mujeeb Ur Rahman's late appearances helped Royals reach 125.

Guyana entered the chase after seeing how difficult it would be to protect the target of 126. When it was their turn to bowl, the Royals were able to capture two early wickets of their own, limiting the Amazon Warriors to 18 for 2, but things improved for Guyana after that.

Despite losing Chandrapaul Hemraj and Shai Hope in the PowerPlay, Shakib played a shrewd innings to defuse the tension of the pursuit. His innings of 53 off 30 balls provided the Amazon Warriors with the necessary platform to triumph with five overs remaining.