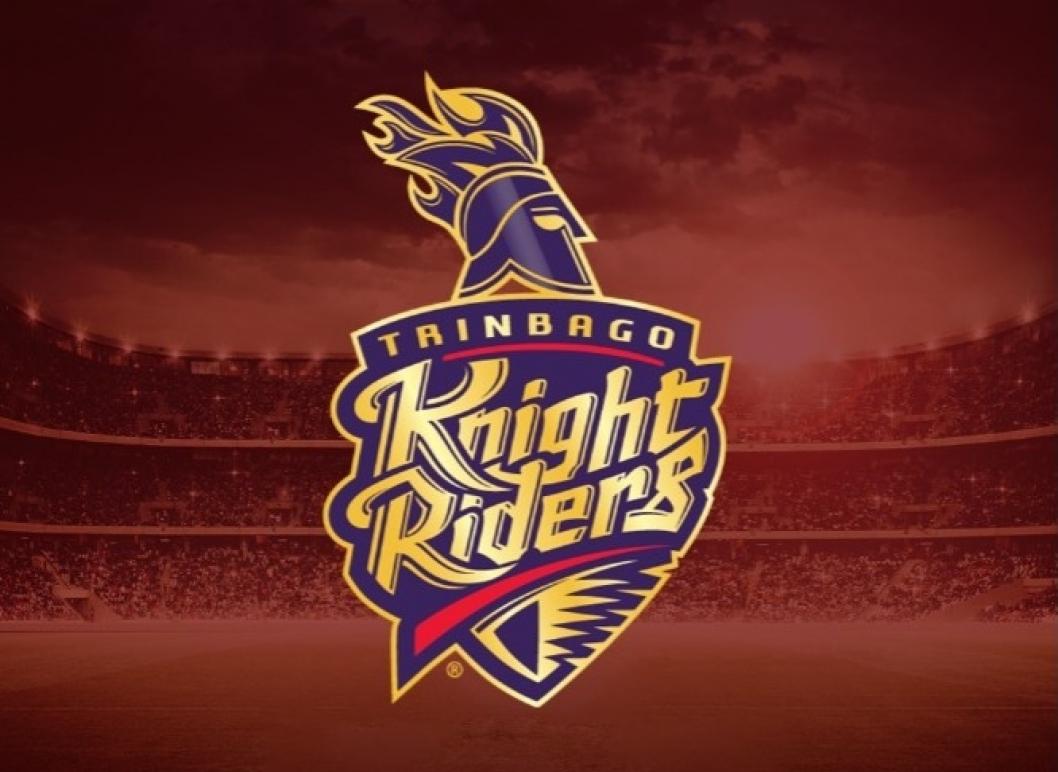 In the inaugural Women's Caribbean Premier League (WPCL), which kicks off on August 30, the Knight Riders will field their first-ever women's squad under the Trinbago Knight Riders (TKR) banner.

Barbados Royals and Guyana Amazon Warriors will be the other two teams competing alongside TKR. The three teams for a women's CPL, which will operate alongside the men's CPL, have been chosen.

The teams were chosen from a pool of players assembled by Cricket West Indies' selection committee, and the 33 cricketers chosen "represent the best talent from across the region, with squads full of experienced internationals as well as the next generation of female players," according to a statement released by the league.

Trinbago Knight Riders Director Venky Mysore expressed his excitement to see the ladies represent the team and commended CWI and CPL for taking the initiative to launch the women's versions this year.

"We are excited to launch our first women's team under the Knight Riders name, and we can't wait to see the ladies represent TKR in the inaugural Women's T20 competition in this year's Caribbean Premier League," Mysore added.

"We are always enthusiastic about such projects and are always on the lookout for new ways to grow the sport around the world and among all populations. As a result, we're especially excited to support the start of women's T20 in the Caribbean, and we'd like to congratulate and thank CWI and CPL for taking the initiative to do so this year "He went on to say.