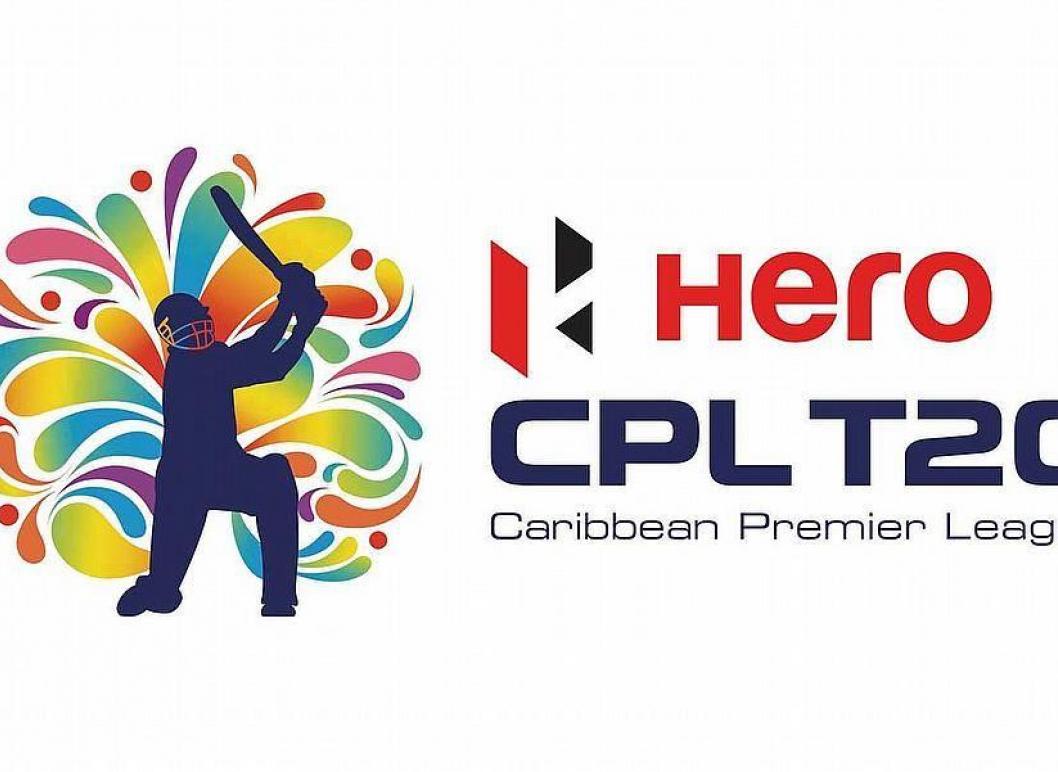 In front of their home audience, the Saint Lucia Kings defeated the Jamaica Tallawahs in a thrilling triumph. They were able to launch their Hero Caribbean Premier League (CPL) campaign in 2022 because to that.

The Kings chose to field first after winning the toss and bowled with excellent discipline and fielding. The Tallawahs were limited to 163 for 8 runs after frequent wickets fell.

The Tallawahs responded by regularly taking wickets, playing the Kings at their own game. The Kings were shaken by Mohammed Amir's early double-wicket over, but St. Lucia, the home team, remained in the game because to Johnson Charles' outstanding half-century. When David Wiese entered the game, he expertly managed the chase to give the Kings their first victory of the competition.

The Tallawahs, who were given the opportunity to bat first, made a mess of their innings and lost far too many wickets in the Powerplay. By the time the first six over were over, the Tallawahs were down to 47 for 3 after losing Kennar Lewis, Shamarh Brooks, and Rovman Powell. The Tallawahs were reeling at 62 for 4 when Brandon King was run out thanks to excellent fielding from Jeavor Royal.

To ensure that the Tallawahs set a difficult 164 to win, Imad Wasim and Raymon Reifer rebuilt the innings and prepared it for some late-over plundering in the final four overs.

The Kings also had trouble in the Powerplay as they were pursuing. They were in chaos at 39 for 4 after losing four wickets in the first seven overs, but Tim David and Johnson Charles successfully counterattacked to put the Kings' side in the lead midway through the innings.

When both of the set batsmen were out, that advantage vanished. The Kings were still in the game going into the final five overs thanks to Wiese and Roshon Primus, though. When Primus left the game, Wiese led the chase into the last over and scored the winning run to wild applause from the crowd.