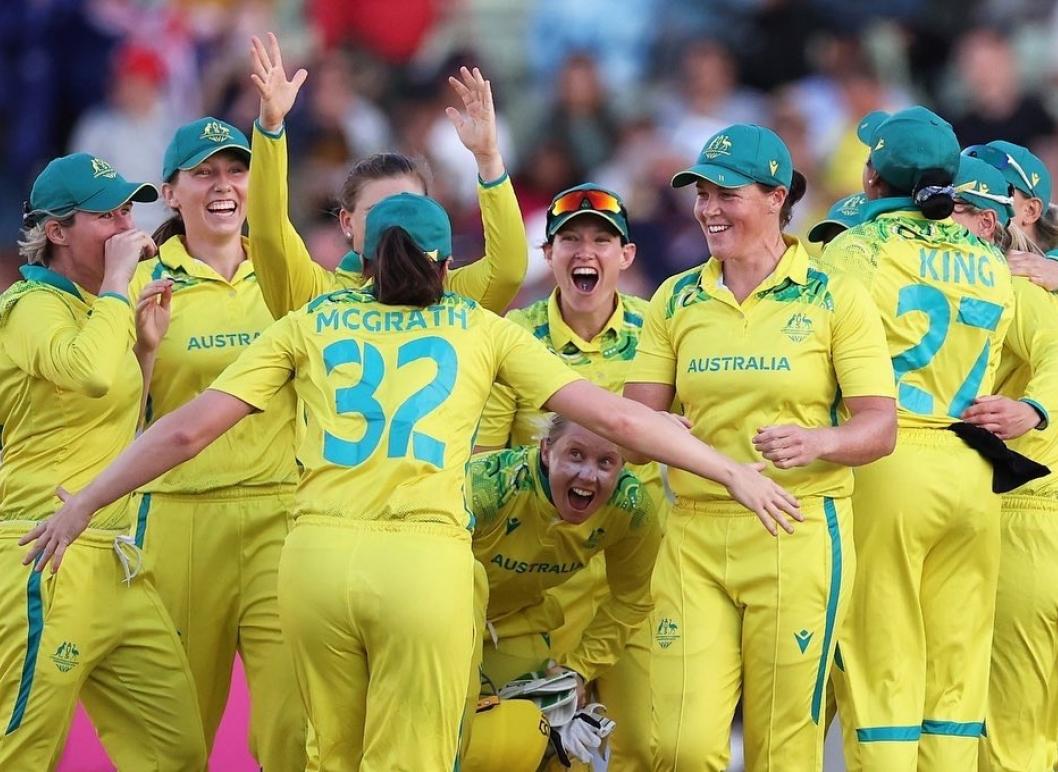 On Monday, Cricket Australia (CA) unveiled a five-year strategy plan with ambitious participation goals that would ensure the game's financial viability and advance the sport across the nation.

Ten strategic targets are divided among four "interrelated pillars" in the plan. According to an article on cricket.com.au, the objectives, which will direct decision-making through 2027, were formed after talks involving thousands of fans and stakeholders from all facets of cricket.

The report stated that Australia's priorities for cricket going forward would be to "strengthen the relationship between fans and players, continue to create world-class teams, entrench a strong and innovative financial model, and establish a framework for the game's positive social impact."

Over the next five years, CA hopes to triple the number of girls registered in this age group to 60,000 and double the number of children aged 5 to 12 who play cricket to 210,000 through this scheme.

Following its reintroduction at the Birmingham Commonwealth Games, cricket is set to make an appearance at the 2032 Olympic Games in Brisbane. CA aims to take advantage of this opportunity to instil a culture of the sport in the nation. Additionally, CA has established a goal of winning at least three ICC competitions in both the men's and women's divisions during the next five years.

"The game of cricket is quickly changing, and with it, the ways in which it is played, watched, and consumed. This strategy includes a vision as well as a detailed plan for how we may bring about bold, disruptive change while also upholding our basic obligations, "Nick Hockley, the CEO of CA, remarked.

This involves making sure that cricket has a positive social impact, whether by giving women and girls greater chances, improving access to players from a variety of cultural backgrounds, or by taking the required actions to make the game environmentally sustainable.

1. Create amazing live and digital experiences that astound our customers.

2. Expand the BBL and WBBL as the summertime family entertainment and sports option.

3. Attract children (ages 5–12) and families from all socioeconomic groups to foster an enduring passion for cricket.

4. Increase momentum to become the top sport for girls and women.

6. Develop ties with the cricketers who have inspired our country with their performances and tales in the past and present.

8. Encourage investment in locations and infrastructure that improve experiences and strengthen communities.

10. Encourage the expansion of cricket worldwide and its inclusion in Brisbane 2032.