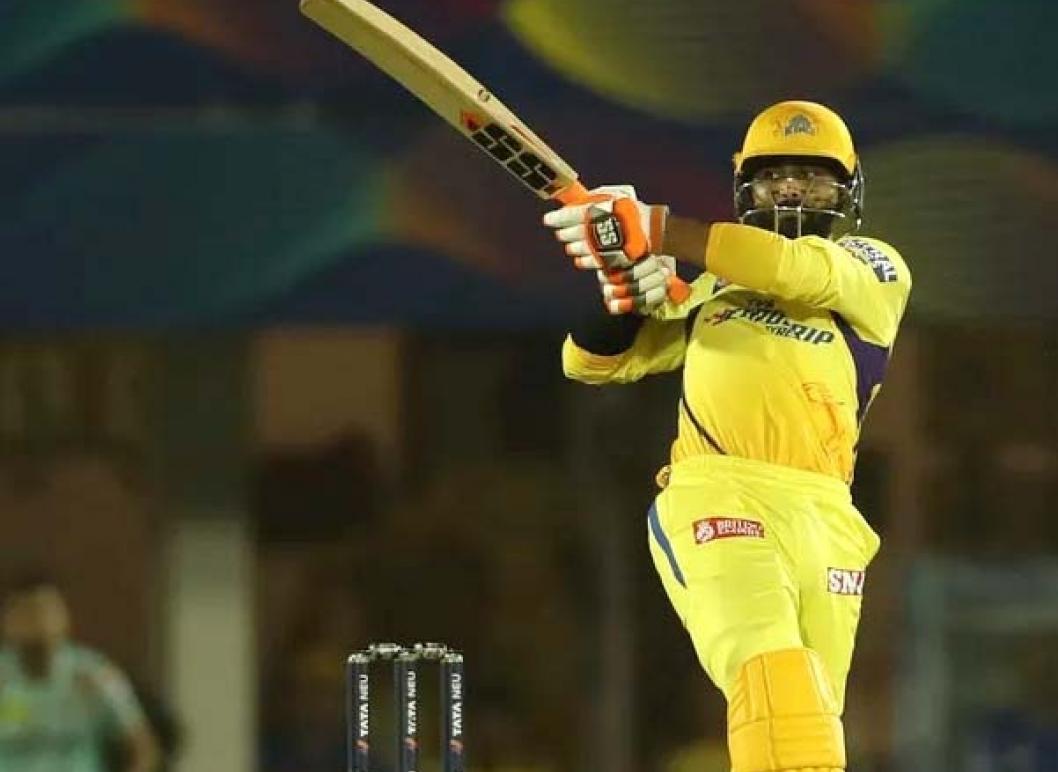 Ravindra Jadeja has been ruled out of the remainder of the Indian Premier League 2022 after injuring his rib during a game against Royal Challengers Bangalore. Jadeja captained Chennai for the first eight games of the season before being replaced by M.S. Dhoni.

'He has an injury on his rib which he sustained during our match against Royal Challengers Bangalore. We have only two games left and given his heavy international commitments, we thought he should not risk further injury,' said Chennai CEO Kasi Viswanathan.

Brisbane Heat has decided not to extend Chris Lynn's contract for the upcoming season of the Big Bash League. Lynn had a poor 2021/22, and the Heat finished at the bottom of the points table. Lynn also stepped down from captaincy last year, and was succeeded by Jimmy Peirson.

'It's not a decision that has come easily to the Heat by any means," CEO Terry Svenson said. "Chris Lynn and his feats have made an indelible impression on the club, and his efforts over more than a decade can rightly be said to have had an enormously positive effect on cricket.'

Delhi Capitals beat Rajasthan Royals by eight wickets in Match 58 of the Indian Premier League 2022. Mitchell Marsh was adjudged Player of the Match for his 62-ball 89 that helped Delhi chase down 161 with 11 balls remaining. David Warner also contributed with an unbeaten 52. Earlier, R Ashwin, sent at No. 3, registered his first fifty in Twenty20 cricket. while Devdutt Padikkal made a quick 40.

Brendon McCullum has emerged as the favourite to become the new coach of the England Men's Test team. He is currently head coach of IPL side Kolkata Knight Riders. Following Chris Silverwood's resignation, Gary Kirsten had reportedly emerged as the forerunner for the Test job, while McCullum was a favourite for white-ball coaching because of his limited-overs credentials as a player.

'The 40-year-old could form a dream team partnership with (new England Test skipper) Ben Stokes, as the two men have similar positive outlooks on the game and how to take it forward,' said the report in UK Mirror.