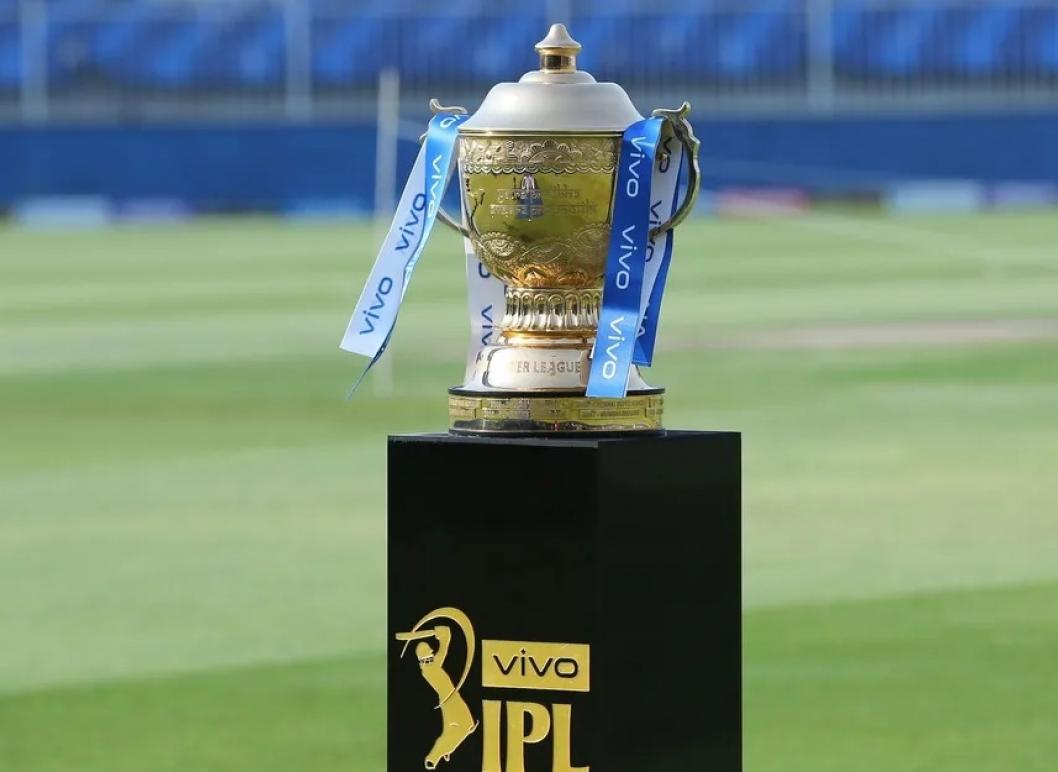 Ireland levelled the three-match series with a five-wicket win over West Indies at Sabina Park Cricket Ground in Kingston. In a rain-affected clash, they chased down a revised target of 168 in 32.3 overs. Andy McBrine took four wickets before scoring 35 off 45 balls, while Harry Tector remained unbeaten on 54.

'I'm very excited and looking forward to becoming part of a highly successful franchise, such as the Knight Riders,' said Arun. 'I have admired the Knight Riders franchise for not only being very successful in the IPL & around the world in T20 leagues but also for the way it is very professionally run.'

South Africa beat India by seven wickets to clinch the series by 2-1. Keegan Petersen was adjudged Player of the Match for his twin fifties as well as Player of the Series. In the second innings, Petersen top-scored with 82 before Rassie van der Dussen and Temba Bavuma finished the job. Jasprit Bumrah and Mohammed Shami bowled well but failed to trigger a collapse.

Travis Head struck a century to lift Australia from 12/3 to 241/6 by stumps on Day 1 of the fifth Test match, in Hobart.

Head scored 101 before getting out to Chris Woakes. Both David Warner and Steven Smith failed to score, while Marnus Labuschagne made 44. Cam Green (74) and Head then added 121 for the fifth wicket. For England, Ollie Robinson and Stuart Broad took two wickets apiece.