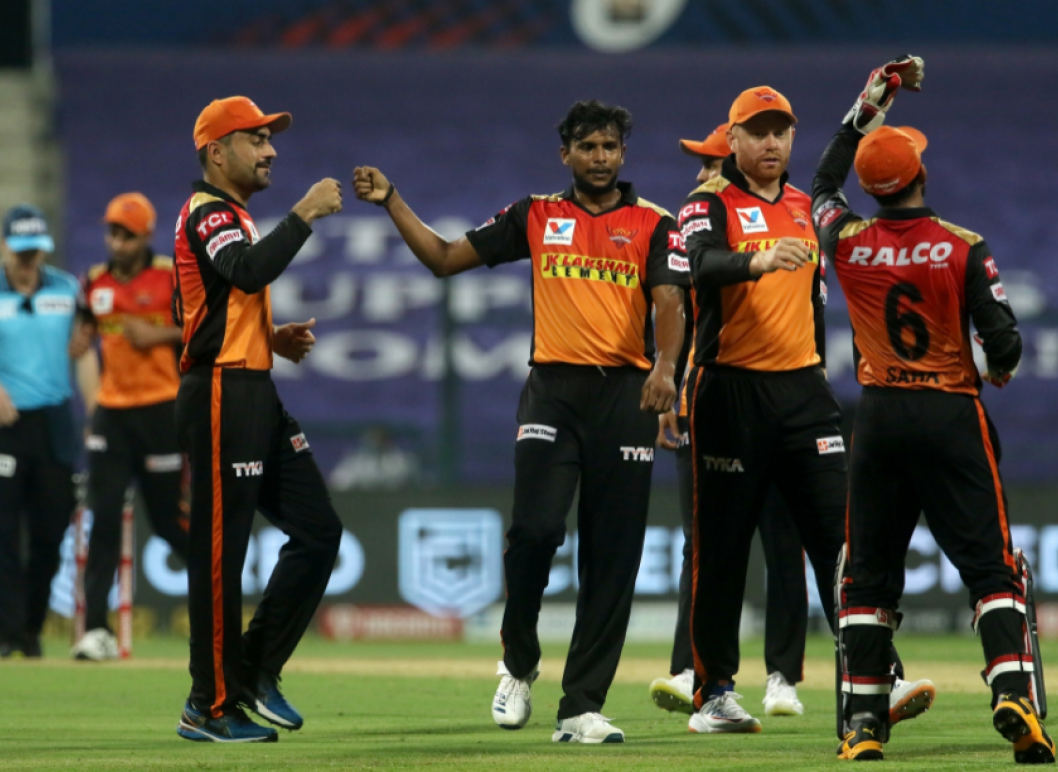 The Koninklijke Nederlandse Cricket Bond (KNCB) confirmed the appointment of Ryan Cook as interim head coach of their Men's team in place of Ryan Campbell, who recently went recovered from a coma. Cook had recently served as the fielding coach of the Bangladesh men's team and had worked as fielding-cum-assistant coach for South Africa A and Under-19.

'I am honoured to be joining the team and look forward to working with the players and coaches for the next few months. There is an exciting schedule ahead and I aim to help the team from strength to strength,' said Cook in a statement.

I put in a lot of effort to be good in death overs: Livingstone

Punjab Kings all-rounder Liam Livingstone has said that having the skillset to be able to bat anywhere in the order sets him up really well, adding that he works very hard on polishing his skills for two crucial phases in T20 cricket - powerplays and death overs.

'Having that skillset to be able to bat anywhere in the order sets me up really well. Having the sort of knowledge to bat in the powerplay but also having the skills to come in and hit from ball one at the death is something I work really hard on and I pride myself on' said Livingstone.

On Saturday, Chennai Super Kings batter Ambati Rayudu created a stir when he tweeted that the ongoing edition of the Indian Premier League will be his last: 'I am happy to announce that this will be my last ipl. I have had a wonderful time playing it and being a part of 2 great teams for 13 years. Would love to sincerely thank Mumbai Indians and Csk for the wonderful journey.'

Minutes later, Rayudu deleted the retirement tweet, much to the confusion of everyone.