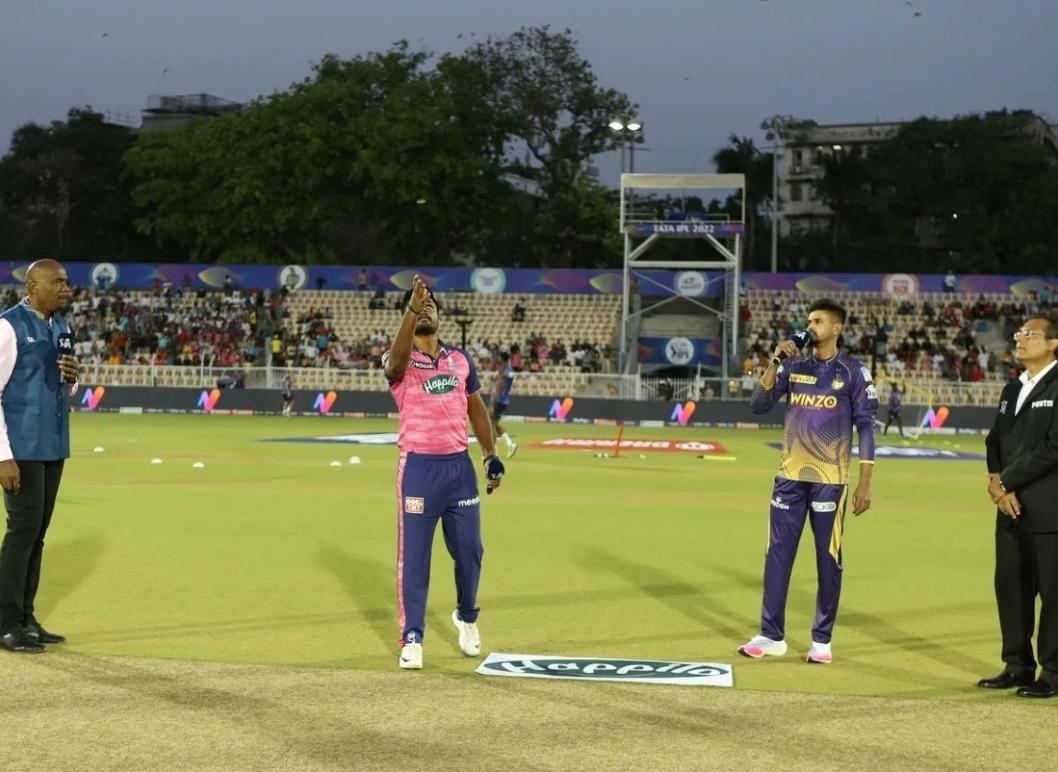 Mitchell Marsh has tested positive for COVID-19, and has been admitted to a hospital. Marsh is the second member of Delhi Capitals contingent to contract the Coronavirus, after physiotherapist Patrick Farhart. As a result, Delhi had to abandon their travelling plan to Pune, where they were supposed to play the next game of the IPL.

'Delhi Capitals all-rounder Mitchell Marsh has tested positive for COVID-19, following which he has been admitted to a hospital. The Delhi Capitals medical team is closely monitoring Marsh's condition,' said DC in a statement.

Sri Lanka Cricket (SLC) appointed Naveed Nawaz as the assistant coach and Chaminda Vaas as bowling coach of the men's senior side. They will work under the head coach Chris Silverwood, who succeeded Mickey Arthur.

Vaas had been serving in the same capacity during Arthur's tenure as well, but had refused to tour India. He has now been reappointed to the post. Nawaz, meanwhile, was with Bangladesh's youth set-up.

Lancashire beat Kent by 10 wickets in Canterbury in the County Championship. They needed 36 on the final day, which they got without much fuss.

Hundreds from Steven Croft and Dane Vilas had helped Lancashire reach 506 in the first innings. In reply, Kent were bowled out for 260 and 279. Matt Parkinson finished with seven wickets and Hasan Ali with five.

Rajasthan Royals beat Kolkata Knight Riders by seven runs to climb to the second position in the points table. Chasing 218, Kolkata were bowled out for 210.

Jos Buttler brought his second century of the season to help Rajasthan reach 217/5. He was assisted by Devdutt Padikkal and Sanju Samson, both of them playing breezy cameos. Yuzvendra Chahal then did the hat-trick and took five wickets to disrupt Kolkata's chase. Shreyas Iyer top-scored with 85.