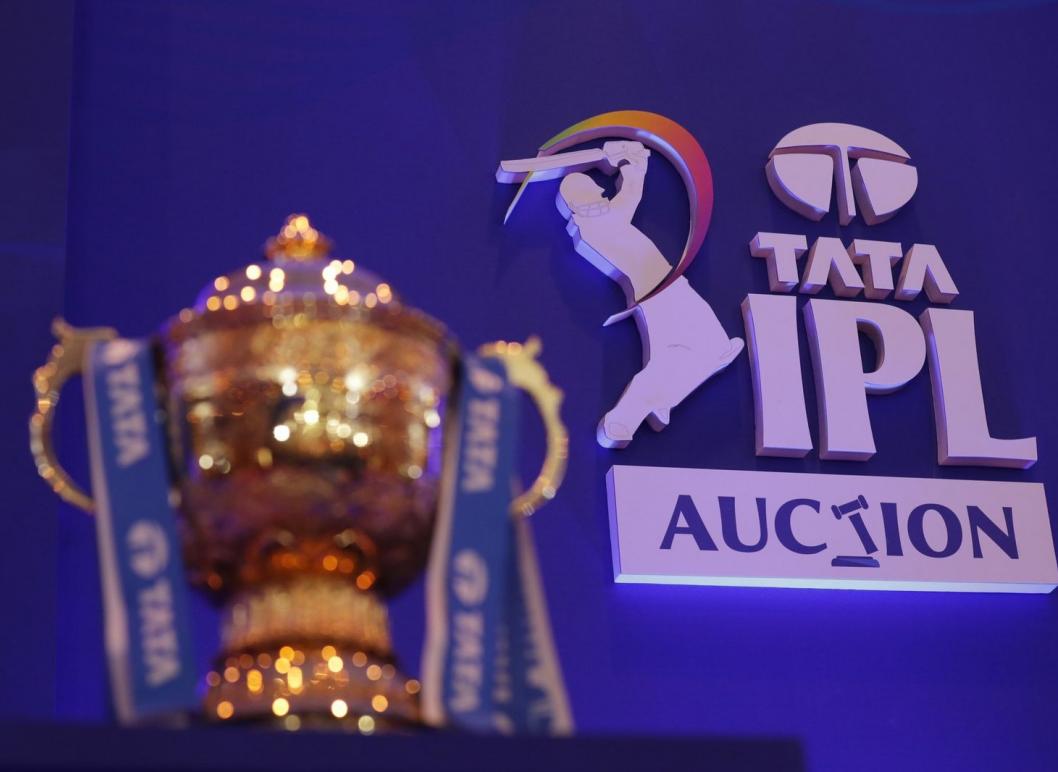 Shoriful Islam has been ruled out of the remainder of the ongoing Test series against Sri Lanka due to a wrist injury, team physio Bayjedul Islam confirmed on Thursday. Shoriful was retired out on Day 4 of the first Test after Kasun Rajitha's short delivery hit him on the gloves.

'Shoriful Islam had a contusion of the right hand while batting. After the fourth day's play an X-ray was carried out which revealed a fracture on the base of the 5th metacarpal bone,' Bayjedul said in a BCB release on Thursday.

The final of the Indian Premier League 2022, set to be held on May 29 at the Narendra Modi Stadium at Motera in Ahmedabad, will start at 2000 hours instead of 1930 due to the extra activities of a closing ceremony ahead of the game. The cultural ceremony is scheduled to start at 1830 and will run for 50 minutes. The toss will be held at 1930 and the match will start 30 minutes later.

Jofra Archer has been ruled out of the 2022 English summer after suffering a stress fracture on his lower back, the England and Wales Cricket Board (ECB) confirmed on Thursday. Archer, who last played for England in March 2021, was hoping to return from a long-term elbow injury for Sussex in the T20 Blast next week.

'After being diagnosed with a stress fracture to the lower back, England and Sussex seamer Jofra Archer has been ruled out for the rest of the season. No timeframe has been set for his return. A management plan will be determined following further specialist opinion over the coming days,' said the ECB in a statement.

Virat Kohli scored 73 off 54 balls, while Glenn Maxwell made a quickfire 40, as Bangalore chased down 169 with 14 balls remaining. Earlier, Hardik Pandya notched up his fourth fifty of IPL 2022, an unbeaten 62 off 47 balls with four fours and three sixes, to carry Gujarat to 168/5. David Miller hit 34 in 35 balls while Rashid Khan starred with an unbeaten six-ball 19.