Cricket News, 21 May: Mark Wood may not play this summer, more 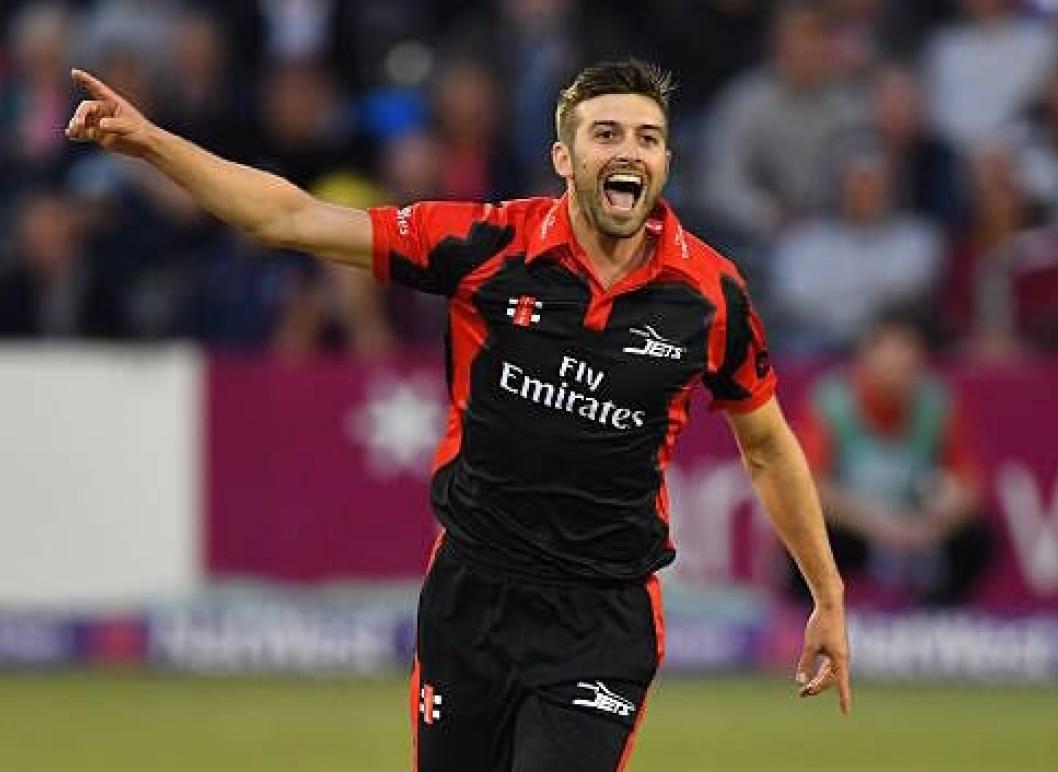 Former Bangladesh captain Mushfiqur Rahim, who recently became the first Bangladeshi to score 5,000 Test runs, is set to miss the tour of the West Indies. He will undertake the Hajj pilgrimage. He will travel to Saudi Arabia on June 22 for the pilgrimage scheduled in July.

'He informed us before the Sri Lanka series that he wants to perform Hajj this year. When he got confirmation, he gave us a letter that he wanted leave. We have granted him the time. We had an initial thought that he might be available for part of the tour but he is off for the whole tour,' Jalal Yunus, BCB's cricket operations chairman, told ESPNCricinfo.

Katey Martin revealed that suffering from a concussion in the last 12 months played a part in her decision to call time on her career spanning 21 years. On May 18, she retired from all forms of cricket after being a part of the New Zealand team for 19 years.

'I didn't want to get a head knock and then have to deal with that again. It does get you really down, and then you feel like you can't give your all. That played somewhat into the decision. I knew the time was right, but those little things add to it,' Martin told stuff.co.nz.

There was no new COVID-19 case among players and staff before their first warm-up match, against Sussex at County Ground in Brighton. On Friday morning, batter Henry Nicholls, fast bowler Blair Tickner and bowling coach Shane Jurgensen had returned positive rapid antigen tests on Friday morning. NZC further said that the trio will remain in isolation till Wednesday.

'All remaining players and support staff Rapid Antigen Tests returned negative this morning,' NZC said in a statement before the warm-up match began after heavy rain called off day one proceedings.

Mark Wood may not play this summer

England suffered a big blow ahead of the three-Test series against New Zealand at home. Mark Wood will miss the upcoming World Test Championship fixture and may not feature at all for England this summer, as he has not been recovering from his injury quickly enough. Wood was among several injured England seamers who were not considered for selection for the first Test match against New Zealand, starting at Lord's on June 2.