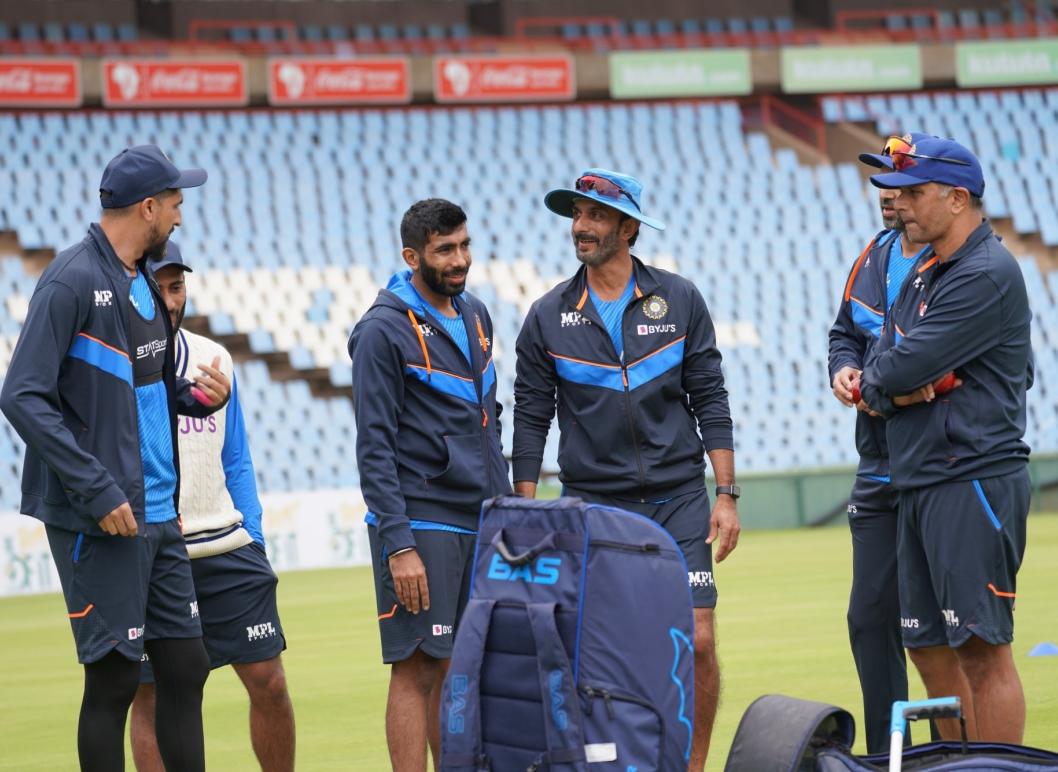 Adelaide Strikers rode on a 38-ball 65 from Ian Cockbain to beat Sydney Thunder by six runs in the Knockout of Big Bash League 2021. They will now clash against Sydney Thunder in Challenger for a slot in the final.

The Strikers got 184/6. Jason Sangha and Alex Ross notched half-centuries in response, but failed to take the to the target.

Afghanistan won the second ODI by 48 runs to take an unassailable 2-0 lead in the series. The Netherlands were bowled out for 189 in 47.4 overs while chasing 238. Barring Scott Edwards (86), none of the batters scored anything substantial as Mujeeb Ur Rahman claimed 4-32. For Afghanistan, Rahmanullah Gurbaz scored 103 and Hashmatullah Shahidi 54.

Vlaeminck ruled out of World Cup

Tayla Vlaeminck has been ruled out of the rest of the Ashes 2021/22 and the World Cup due to a stress fracture in her right foot. 'Tayla has sustained an acute navicular stress fracture. She had a similar injury in early 2020; this fracture completely healed and Tayla made a successful return to play to international cricket in March 2021,' Australian team doctor Phillipa Inge said.