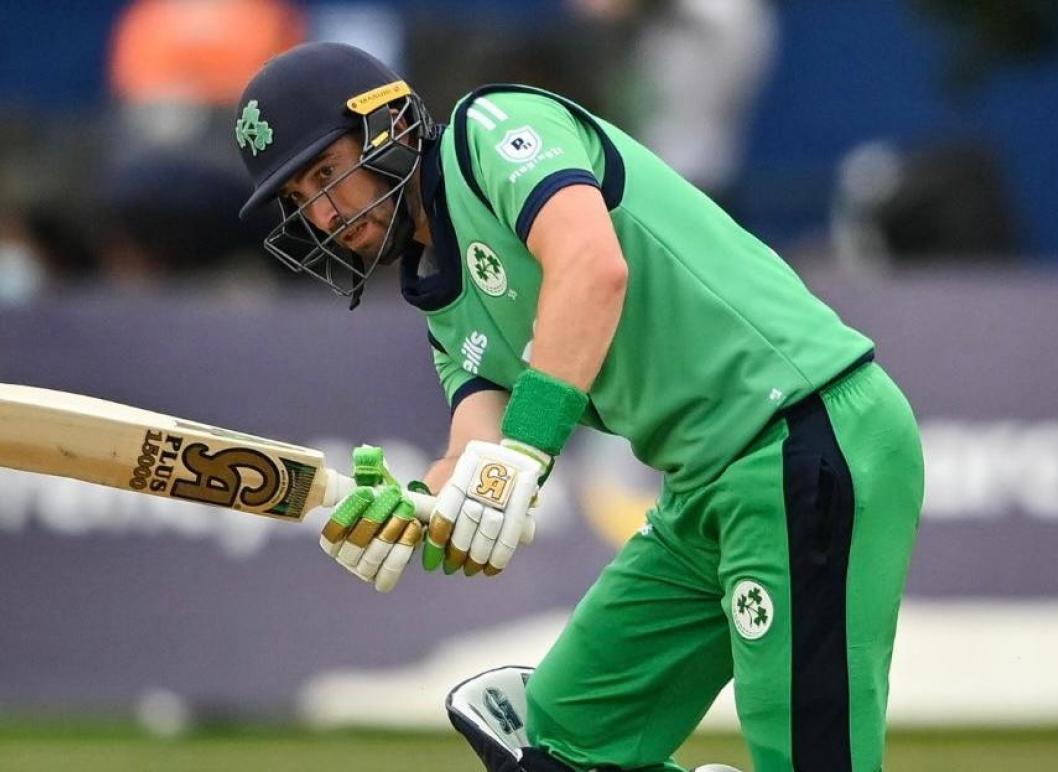 India on top against New Zealand at Kanpur

Stumps were called six overs before time due to bad light. By then, India had ridden on an unbeaten 113-run stand between Iyer and Jadeja to take the honours of the day after they being reduced to 145/4. Kyle Jamieson did the most damage for New Zealand, with 3-47, while Tim Southee took 1-43.

Delhi Capitals will retain Rishabh Pant, Prithvi Shaw, Axar Patel and Anrich Nortje for IPL 2022. However, Shreyas Iyer, the franchise’s former captain, will head to the player auction, as will Kagiso Rabada.

When Iyer was ruled out of the first leg of the IPL 2021 due to a shoulder surgery, Delhi had appointed Pant as captain. Pant stayed on when a fit Iyer returned for the UAE leg.

O'Brien out from North America tour

Ireland have not added Kevin O'Brien to their 15-member T20I squad for upcoming tours to the United States of America and West Indies.

O'Brien, who has retired from ODIs, opened batting for Ireland during the recently concluded T20 World Cup, in which they failed to qualify for the Super 12s. He aggregated 39 runs in three games.

Ireland have, however, recalled Shane Getkate and William McClintock. Ben White, who made his T20I debut against South Africa in July, has been picked for his first ODI assignment.

Ireland will play two T20Is and three ODIs against the USA, all to be held in Florida, from 22 December. The dates for the West Indies tour are yet to be announced.

Ramesh Mendis’ 5-67 and Lasith Embuldeniya’s 4-43 in the final innings helped  Sri Lanka beat West Indies by 187 runs in the first Test of the two-match series at the Galle International Stadium.

Joshua Da Silva and Nkrumah Bonner, resuming Day 5 on 52/6 (they were 18/6 at one point on Day 4), stitched a 100-run stand for the seventh wicket while chasing 348. But once they fell, West Indies ran out of patience and were skittled out for 160.