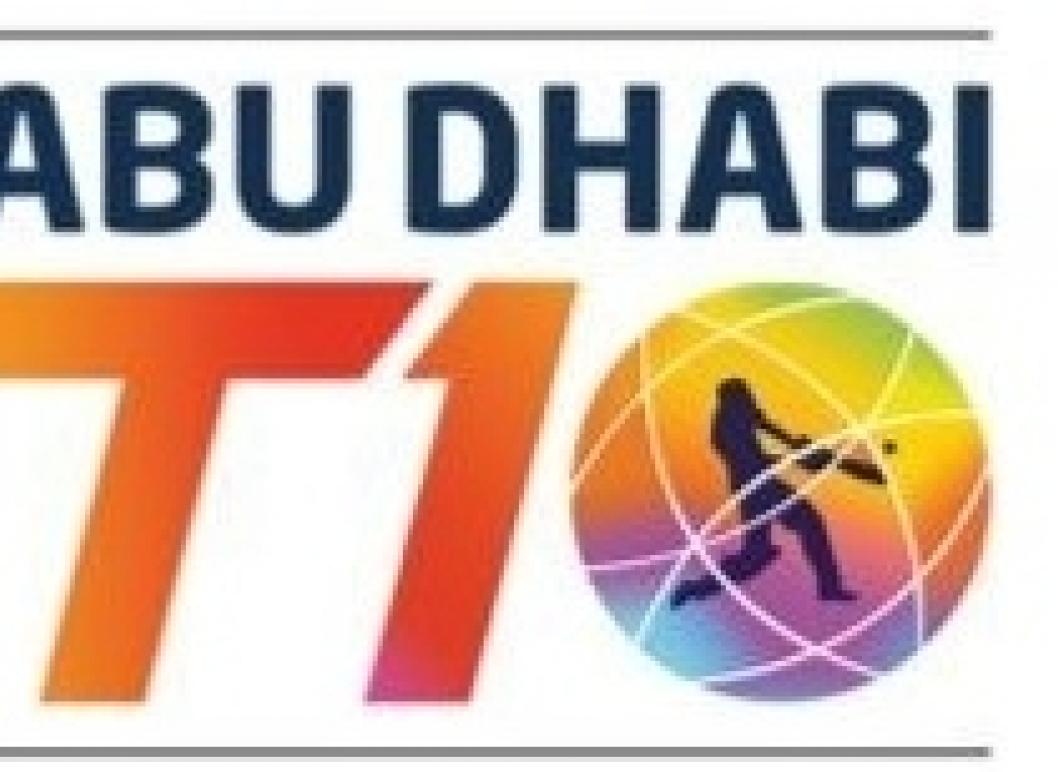 The T10, the quickest format in cricket, is taking off in Sri Lanka and spreading its wings far and wide. The competition will be known as the Lanka T10 League and is anticipated to draw a sizable following thanks to their exciting brand of cricket.

Shammi Silva, Honorary President of Sri Lanka Cricket, said, "The introduction of the fastest cricketing competition in Sri Lanka is undoubtedly a great addition to our cricketing calendar, and we are happy to be a part of the forward journey of the game, which continues to evolve to be on par with the changing dynamics in the global sporting arena. I wish to commend TTen Global Sports for its role in this latest initiative.

According to Mohan de Silva, Honorary Secretary of Sri Lanka Cricket, "We are extremely happy to announce the launch of the Lanka T10 League, which is the shortest format of the game. I am confident that this competition will provide entertainment and excitement to the fans, quality competition for the players, and valuable exposure for the stakeholders.

The Lanka T10 is anticipated to draw some of the most impressive international cricketers, much like the various leagues around the world, and to highlight promising young players from the Emerald Island.

"As the first full member board to introduce this format, we are excited to introduce the fastest cricket format in the world—the Lanka T10 League—in Sri Lanka. Since Tten's founding in 2017, SLC has consistently backed it, and we look forward to growing our collaboration "Chairman of TTen Global Sports Shaji Ul Mulk stated.

With the introduction of the Abu Dhabi T10, which is about to start its sixth season with a total of eight teams, including two new franchises from the USA, T10 has emerged as a significant fixture on the cricket calendar.