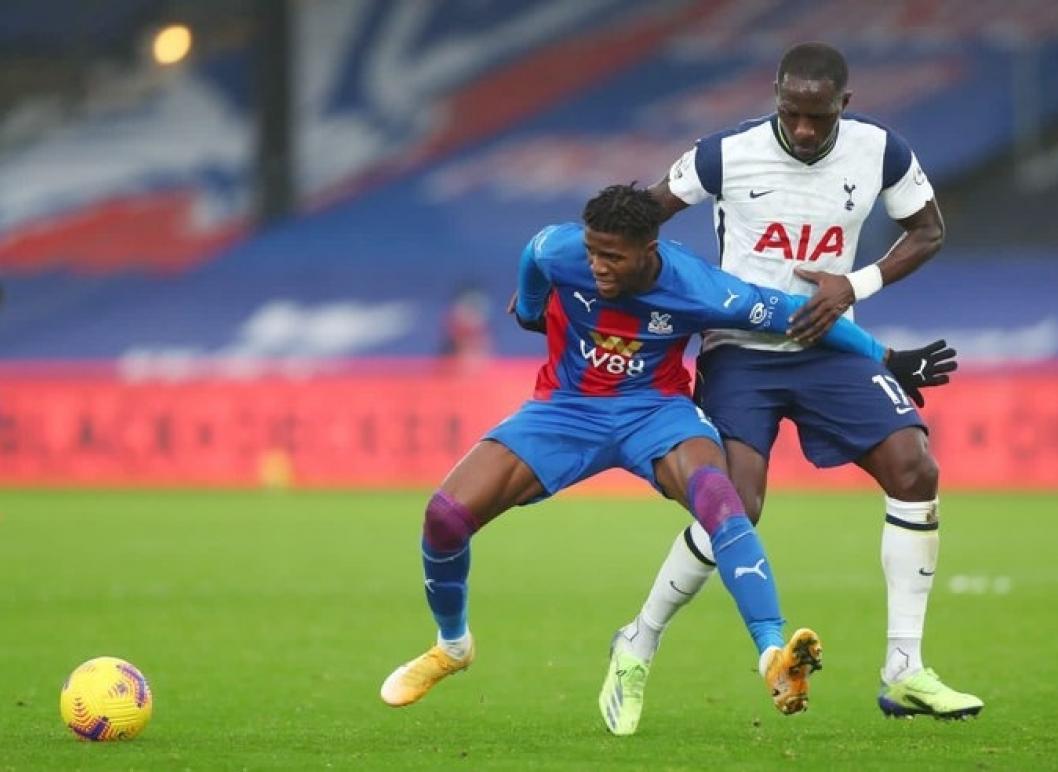 Crystal Palace will not risk losing both Wilfried Zaha and Michael Olise during the summer transfer window.

Olise added to his growing reputation as one of the brightest talents in English football on Wednesday night, scoring a brilliant stoppage-time free-kick to earn his team a point against Manchester United.

The France Under 21 international is already on the radar of European clubs, with Paris Saint-Germain expressing genuine interest in the 21-year-old.

Olise is also attracting Premier League interest ahead of the summer transfer window, with Arsenal among the clubs keeping tabs on his progress.

But, with talisman Zaha set to leave Selhurst Park at the end of the season, Palace are unwilling to lose another of their main attacking threats in the same window.

Palace has extended Zaha's contract formally, but an agreement has yet to be reached.

The Ivory Coast international can now speak to foreign clubs about a possible free transfer move for next season.

While there are serious concerns at Palace that Zaha's time at the club is coming to an end, there is still some hope that he can be persuaded to stay.

In any case, Zaha's decision will have an impact on Olise's future as rival clubs circle.

Palace are said to have agreed with Olise last year to remove a £35 million buy-out clause from his contract, which means the club is not contractually obligated to accept a bid that matches the release fee.

Meanwhile, despite two caps for France U21, Olise remains on England's radar.

The Football Association believes Olise is leaning toward a senior international career with France, but they will continue to monitor the talented youngster.

The attacker was born in England and is qualified to play for England, Nigeria, Algeria, and France.

According to FIFA rules, a player can switch allegiances if they have played no more than three competitive senior matches prior to turning 21, including no appearances in World Cup or continental tournament finals.