CSK CEO Viswanathan confirms Dhoni will lead side in IPL 2023 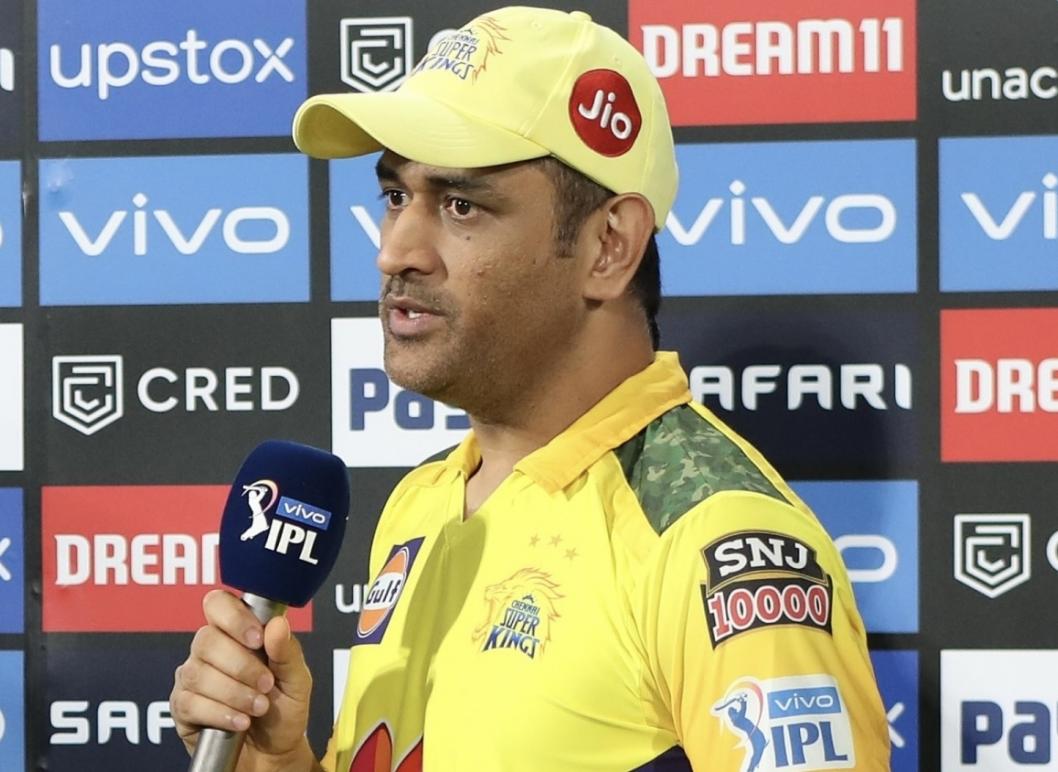 Mahendra Singh Dhoni, a former captain of India and affable wicketkeeper-batter, will captain the team in the lucrative T20 competition's 2023 season, according to Chennai Super Kings CEO KS Viswanathan.

In an interview with CSK TV, Viswanathan expressed his optimism that the squad, led by Dhoni, would "perform well" in the upcoming competition.

A day after announcing CSK's retained and released players ahead of the 2023 IPL auction, Viswanathan said, "Obviously everyone knows that Thalaivan (MS Dhoni) is the one who is going to lead the side and he will do his best and the team will do well."

Given the franchise's "very intense relationship with the players," Viswanathan continued, it is extremely difficult to release players who have participated in multiple successful CSK campaigns.

"Retention is a very difficult decision to make. As you are aware, CSK has a strong bond with its players, and they have been excellent contributors to the team. When releasing the players, it becomes very difficult for us to make decisions "said Viswanathan.

"The contribution they gave to CSK will always be valued, and we are confident that if they ever have the chance to return, it will be in CSK colours. The fans should know that we anticipate success. After a poor season, we achieved success the next year (in 2021). I hope we can do the same (in 2023), "added he.

He also hoped that CSK would finally be able to play at their home stadium, the MA Chidambaram Stadium, after two long years. After winning their fourth IPL championship in the UAE in 2021, CSK finished ninth in the 10-team tournament this year with four victories and ten defeats.

"Obviously, the last two years we were not able to play at home and the current decision is that we will be able to play in our home ground. We have taken that into account, and the team management based on that has decided to release the players," he added.