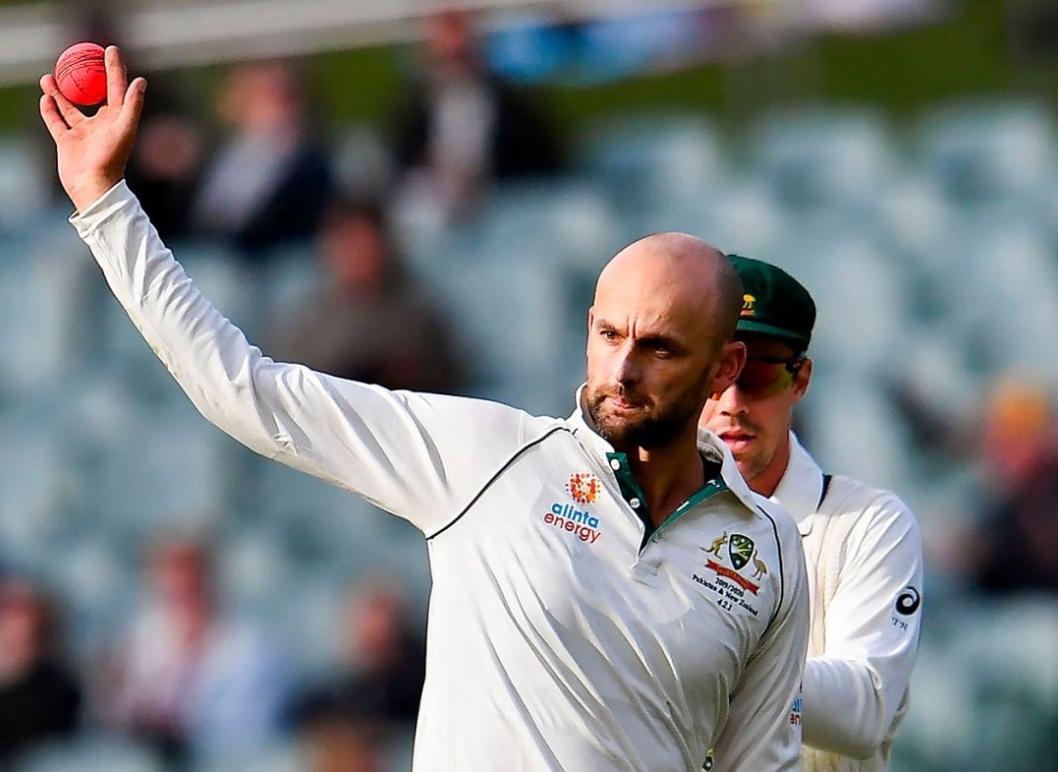 New Australia captain Pat Cummins has confirmed the playing XI he will take into the opening Ashes Test match at the Gabba, on 8 December. Travis Head pipped Usman Khawaja for the No. 5 role, while Mitchell Starc found a place ahead of Jhye Richardson.

Cummins made the announcement at the official launch of the series when players huddled around the trophy.

Cummins said it was a ‘tight one’ between Head and Usman Khawaja to complete the middle order after Alex Carey was confirmed as the wicket-keeper in Tim Paine’s absence. He also revealed that instead of him, Starc and Josh Hazlewood will start with the new ball.

Joe Root stated England would announce their line-up after looking at the pitch: ‘We'll have to see the closer forecast and how that pitch changes over the next couple of days. But it's a great place to play spin. It's something we'll weigh up and consider, but we're not in a position to make that call right now.’