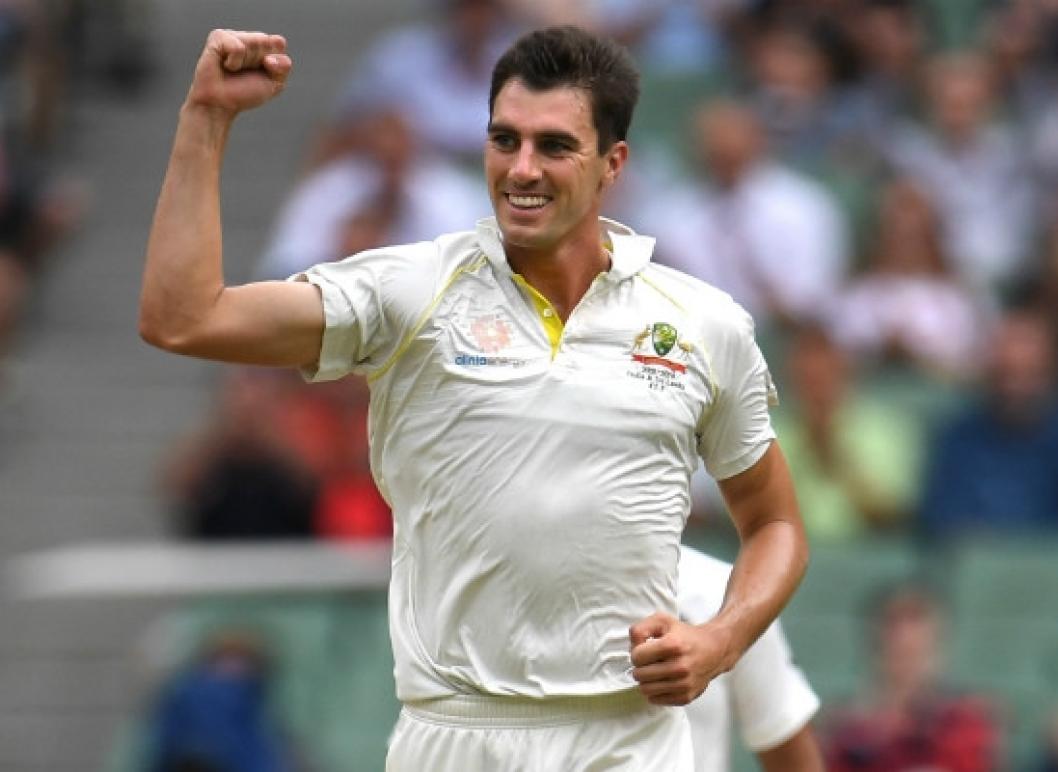 Pat Cummins has been confirmed as Australia' 47th male Test captain, with Steven Smith his deputy. Cummins became the first pace bowler to be a full-time captain of Australia Men, and the first bowler to captain the side since Richie Benaud.

Cummins, the No.1 ranked Test bowler in the world, called it an ‘unexpected’ honour ahead of the Ashes, starting 8 December at the Gabba: ‘This is an unexpected privilege which I am very grateful for and am very much looking forward to. With Steve and I as captains, a number of very senior players in this squad and some great young talent coming through we are a strong and tightly knit group.’

Paine, on the other hand, will miss the Ashes after being advised to take an immediate break from all cricket ‘for the foreseeable future’.