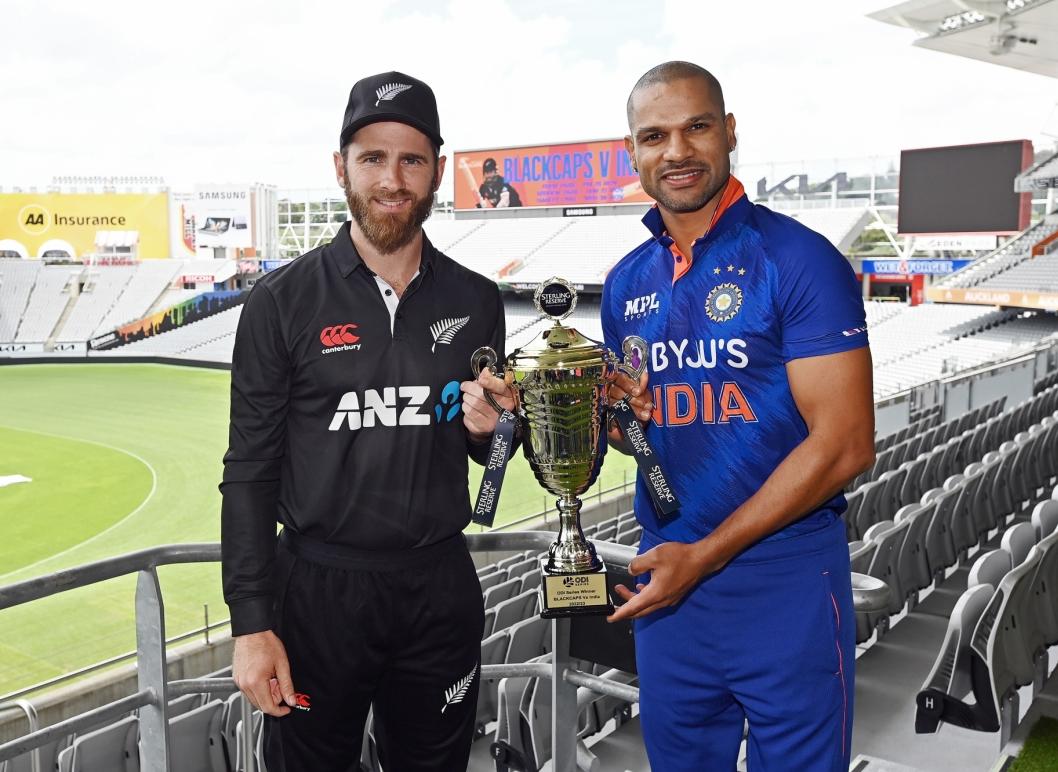 India is still in first place in the Cricket World Cup Super League (CWCSL), while hosts New Zealand moved up one spot to third on Sunday as a result of rain-related cancellation of the second ODI of the three-match series between the two teams in Hamilton.

Rain was threatening as the game got underway, but it held off long enough for the toss to take place. The hosts, New Zealand, chose to bowl first. India's openers, Shikhar Dhawan and Shubman Gill, got off to a cautious start before the rain interrupted their fifth over innings at 22/0.

There was a significant delay as the rain threatened to overwhelm at each check. After almost three and a half hours, the game was finally restarted with 29 overs per side.

Dhawan was eliminated by Matt Henry on the first ball after the game resumed, which was the result of the lengthy stoppage. In the middle, Suryakumar Yadav joined Gill, and the two of them started to pick up speed as Gill approached his second half-century of the series. The game was eventually abandoned after the rain came back and forced the players off the field once more.

The cancellation resulted in a tie for fifth place in the ICC Men's Cricket World Cup Super League between New Zealand and India.

Due to being the tournament hosts, India, who will automatically qualify for the ICC Men's Cricket World Cup 2023, currently leads with 134 points. New Zealand is now third with 125 points, barely below England.

With a victory in the third and final ODI, which will be played in Christchurch on November 30, New Zealand would move up to the top of the CWCSL standings from third, where they currently have a 1-0 series advantage.