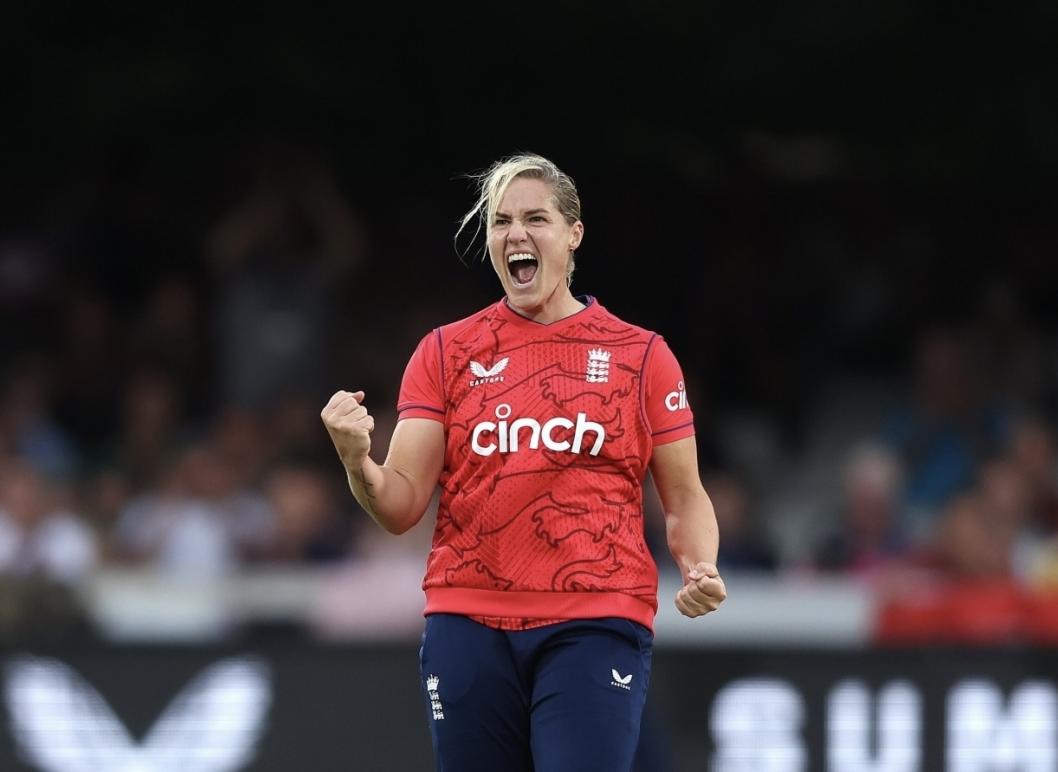 With the win, the home team will play India in the semifinal, while Australia will play New Zealand in the other matchup of the last four.

The top three players, Sophie Devine (1), Amelia Kerr (3), and Suzie Bates (6), were shaken by Brunt and Wong, leaving the White Ferns 12/3 and unable to recover from their shaky start.

The White Ferns' agony was made worse by Brooke Halliday's (1) run out, and Sophie Ecclestone defeated Maddy Green (19), the only player to put up any opposition.

Despite losing Danni Wyatt (1) early on, England was unfazed in the chase to claim first place.

With a partnership of 41, Alice Capsey (23 from 19 balls) and Sophia Dunkley (19) advanced the game. During her brief appearance, Capsey hit five boundaries.

Approaching her 18th birthday, Capsey is already making an impression in English colours. Averaging 35.50 with a strike rate of 120 in the format, the right-hander looks to be a long-term rock of the batting order.