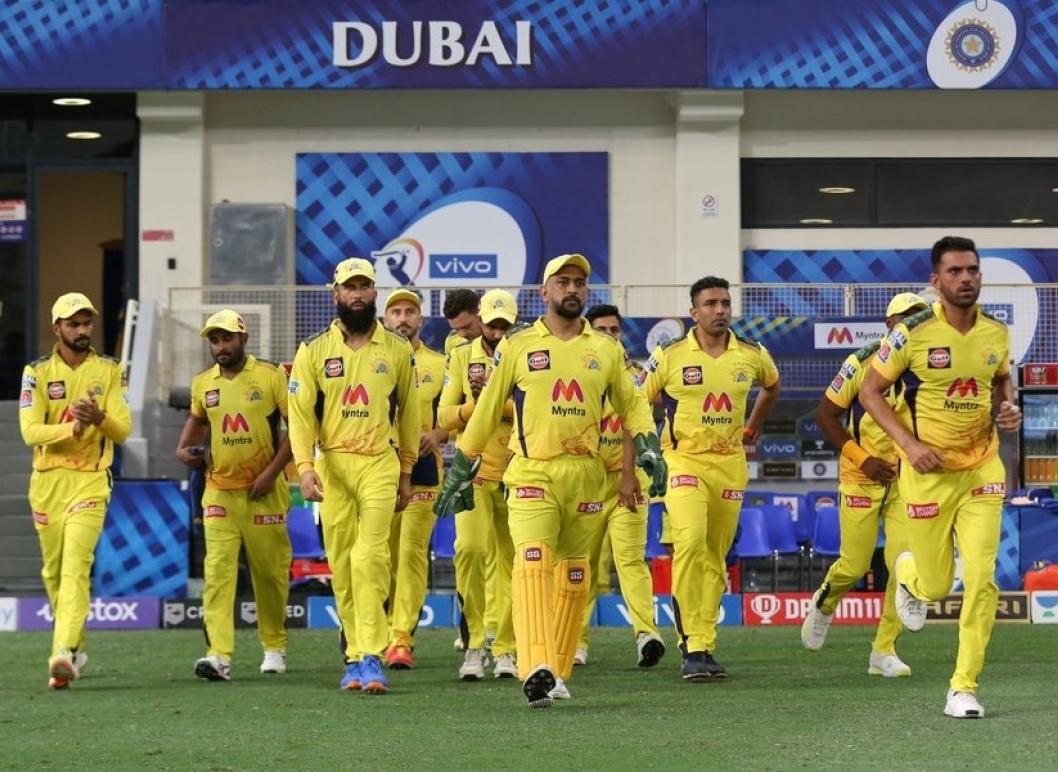 Sumit Bansal passes away at 46

Sumit Bansal, the BCCI umpire, lost his life in a hospital in New Delhi after suffering from cardiac arrest. He recently stood as an on-field umpire in Under-19 Vinoo Mankad Trophy, between Tamil Nadu and Himachal Pradesh, on 2 October.

Bansal was struck on his face while umpiring, and he was rushed to the hospital. He could not officiate in a match scheduled to take place on 4 October, as he was still in the hospital.

Smriti Mandhana's 49-ball 53 went in vain as India failed to chase 150 against Australia in the third and final T20I. The hosts won the T20I series 2-0 and the multi-format series 11-5.

Beth Mooney continued with her impressive form, scoring 61 off 43, while Tahlia McGrath made 44 in just 31 balls. Rajeshwari Gayakwad too two wickets.

India lost Shafali Verma early, but Mandhana and Jemimah Rodrigues (23) added 57 for the second wicket. Richa Ghosh's 11-ball 23 was not enough as they could only manage 135.

ECB announced a 17-member squad for the upcoming Ashes series. They left out Jofra Archer and Ben Stokes, while keeping the door open for the latter. Stokes had taken an indefinite break from the cricket.

Dom Sibley failed to make a cut, while Zak Crawley has been recalled to the side. Stuart Broad, who got injured after the first Test versus India, is back into the squad.

Chennai Super Kings beat Delhi Capitals by four wickets to book their slot in the final of the IPL. They chased down 173 in 19. 4 overs, with captain M.S. Dhoni hitting the winning boundaries.

Earlier, Delhi Capitals rode on a 34-ball 60 from Prithvi Shaw, coupled with an 83-run stand between Rishabh Pant and Shimron Hetmyer, to post 172/5 in 20 overs. Pant remained unbeaten on 51.

Chennai lost Faf du Plessis in the first over but Ruturaj Gaikwad and Robin Uthappa still got them off a rollicking start. They added 110 for the second wicket. Uthappa made 63 in 44 balls, while Gaikwad got 70.