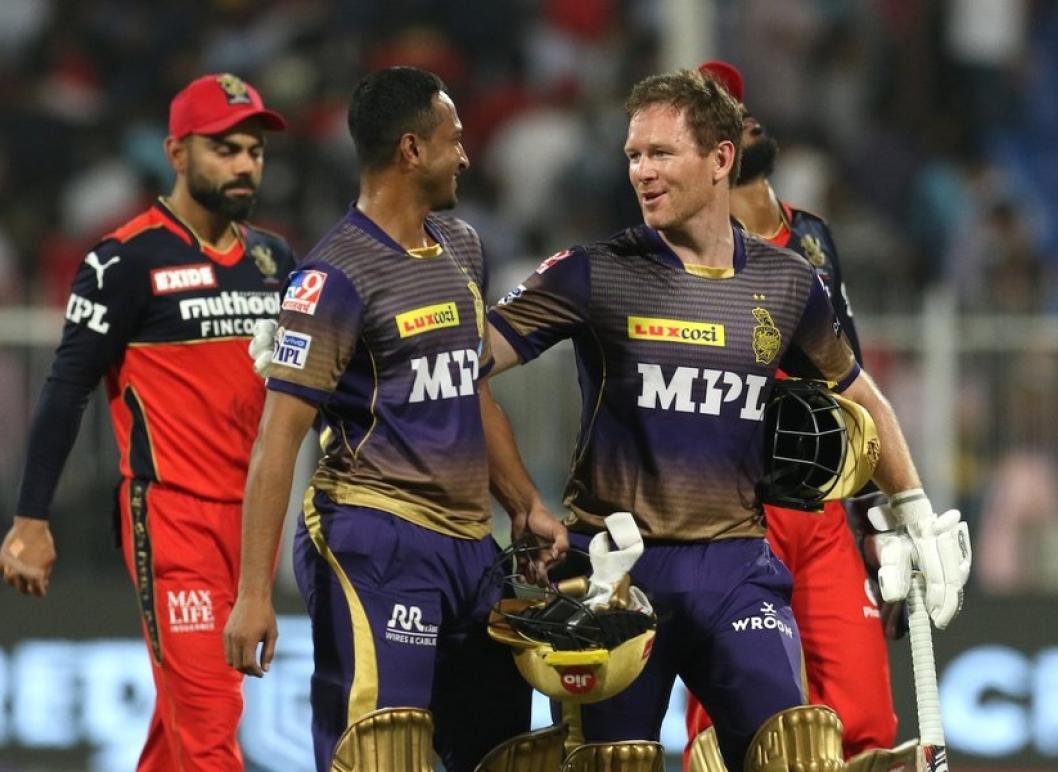 As per a report in Cricbuzz, Punjab Kings captain K.L. Rahul is likely to shift his base next season. He will be available for selection, and a few franchises have already approached him. Rahul replaced R. Ashwin as Punjab captain in 2019, and holds the Orange Cap this season. Rahul is also part of the Indian contingent for the upcoming ICC T20 World Cup.

Two more teams will be present from next year, and a mega-auction is slated to take place.

Ireland's Amy Hunter scored an unbeaten 121 against Zimbabwe to become the youngest centurion in international cricket. She achieved this feat on her 16th birthday. The record previously belonged to Mithali Raj, who struck a century at the age of 16 years and 205 days.

Bangalore's journey end with a defeat in Eliminator

Kolkata Knight Riders registered a thrilling four-wicket win to knock Royal Challengers Bangalore out of IPL 2021. They chased down 139 with four wickets and two balls in hand. Sunil Narine starred with both bat and ball, taking four key wickets and hitting three sixes in an over.

Shubman Gill, too, scored 29 in 18 balls, while Venkatesh Iyer looked relatively rusty for his 26. Shakib Al Hasan and Eoin Morgan held their nerves to take the team across the finishing line.

Earlier, Royal Challengers got off a rollicking start, racing to 49/0 in five overs. But in the next 15, they lost seven wickets for just 89 runs against the trio of Narine, Shakib, and Varun Chakravarthy.

Irani steps down from Essex board

Ronnie Irani will no longer be a part of Essex's board with immediate effect. Irani played for Essex for over a decade, starting from 1994.

'I would like to thank Ronnie for his services over the last twelve years during which time the Club has achieved considerable success on the field,' stated  John Faragher, Essex club chairman.