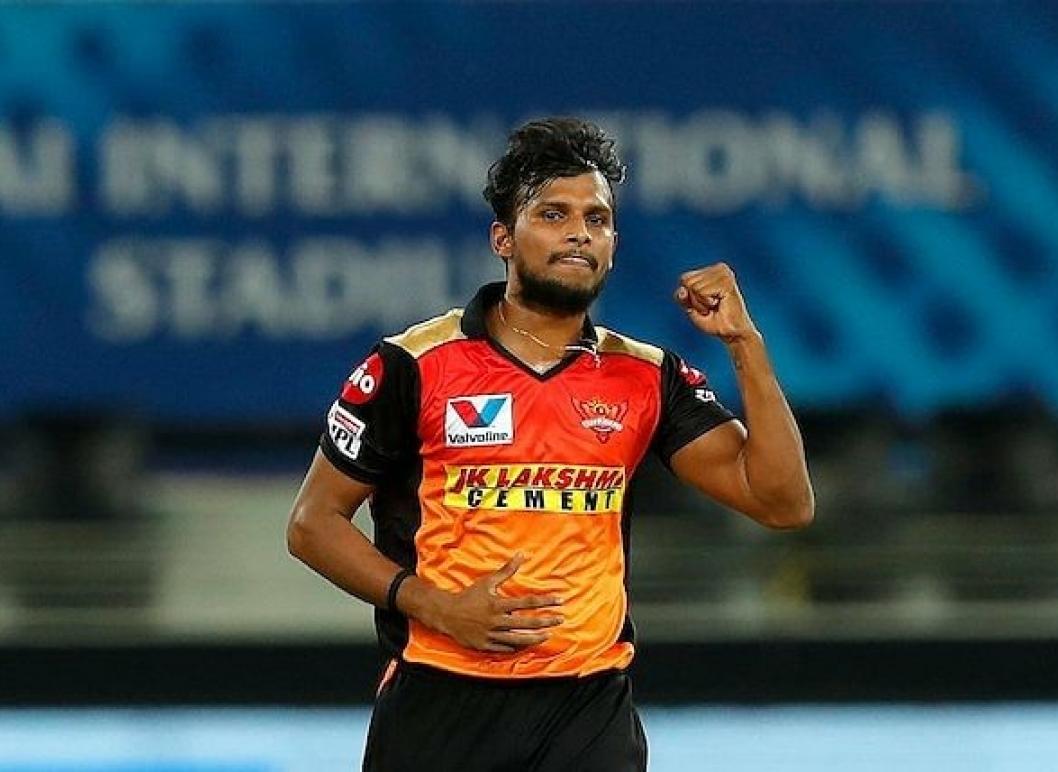 Angelo Mathews has made himself available for the Sri Lankan national side again, as confirmed by Sri Lanka Cricket (SLC). Matthews was at loggerheads with the board owing to new contracts, as per which he was asked to take a pay cut of USD 50,000.

'With immediate effect, Mathews will join the squads training at the High-Performance Center, focusing on future international tours,' a release from the board stated.

However, he is unlikely to make a cut in the squad for ICC T20 World Cup. His first assignment is likely to be a Test series against West Indies, slated to take place in November.

Beth Mooney has leapfrogged Shafali Verma to become the No. 1 batter in T20I as per the latest ICC rankings. Money has had a terrific outing against India, where she scored 36 and 41 in the last two T20Is. Shafali, meanwhile, scored just 22 runs across three games.

India lost the series by 2-0. Smriti Mandhana climbed to third place, while Meg Lanning slipped to fourth. Lanning is followed by Sophie Devine and Alyssa Healy.

In the bowler's rankings, Deepti Sharma to rose to fifth place. Megan Schutt, Sophie Molineux and Georgia Wareham are three Australians in the top ten.

Mahmudullah has been ruled out of Bangladesh's first warm-up game for the T20 World Cup, against Sri Lanka. He complained of 'slight back pain' and the management decided to rest him as a precautionary measure.

Bangladesh will play their second warm-up match against Ireland, on 14 October. Their campaign in the World Cup will start with a game against Scotland at Al Amerat Cricket Stadium.

Khaleel Ahmed may miss the upcoming Syed Mushtaq Ali Trophy due to side stress. He is currently at National Cricket Academy (NCA) in Bangalore, nursing the injury. He only played twice for Sunrisers Hyderabad in the UAE leg before complaining of the injury.

'Khaleel Ahmed was injured during one of the games during the IPL. Upon reviewing, his IPL physio referred him to the NCA,' RCA president Vaibhav Gehlot said to Cricbuzz.