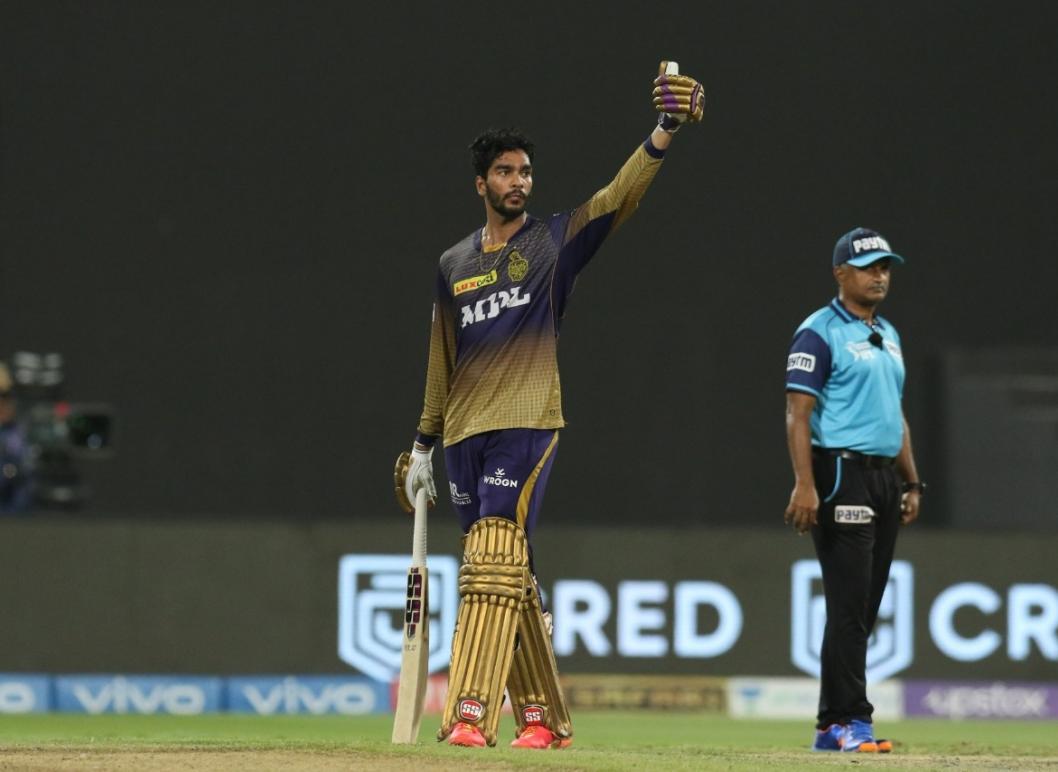 India have included Shardul Thakur in their squad for the upcoming T20 World Cup. Initially named in reserves, Thakur has now replaced Patel from the main squad, and the latter has been demoted to reserves. Shreyas Iyer and Deepak Chahar are two other players in standby.

Some sources suggest that Thakur has been included because Hardik Pandya is still not fit enough to bowl. Thakur has done well for both India and Chennai Super Kings (CSK) in recent times.

Cricket Australia (CA) chairman Earl Eddings has resigned from his post with immediate effect, just a day after board AGM. Eddings has served CA for over a decade. Richard Freudenstein has been appointed interim chairman. Eddings became chairman after the ball-tampering scandal.

'I am particularly proud of our collective efforts to overcome the challenges of Covid-19 to stage a hugely successful Indian tour last summer and ensure the Ashes can go ahead this summer,' said Eddings.

Kolkata Knight Riders booked their slot in the summit clash of the IPL 2021 with a three-wicket win over Delhi Capitals.  They will face Chennai Super Kings on 15 October.

Kolkata chased down of 136 in 19.5 overs, with Rahul Tripathi hitting the winning six.

Batting first, Delhi could only manage 135/5. Shikhar Dhawan's 36 in 39 balls was the highest score of the innings, while Shreyas Iyer remained unbeaten on 30. Shimron Hetmyer got a quickfire 17. Varun Chakravarthy picked two wickets for the Knight Riders.

Kolkata got off to a decent start, as Shubman Gill (46) and Venkatesh Iyer (55) added 96 for the first wicket. Gill's dismissal triggered a collapse, and Kolkata ended up losing five wickets for just five runs. They needed six off the last two balls,  when Tripathi hit R. Ashwin for a straight six.

Travis Head slammed 230 in 127 balls, the sixth-highest List A score of all time, to set up a comfortable 67-run win for South Australia over Queensland. This was Head's second List A double century. His assault, along with Jake Weatherald's 97, drove them to a daunting total of 391/8.

In reply, Queensland could only manage 312, and lost the game by 67 runs. The DLS-adjusted target for them was 380 in 44 overs. Sam Heazlett's 93 was the highest score of the innings.