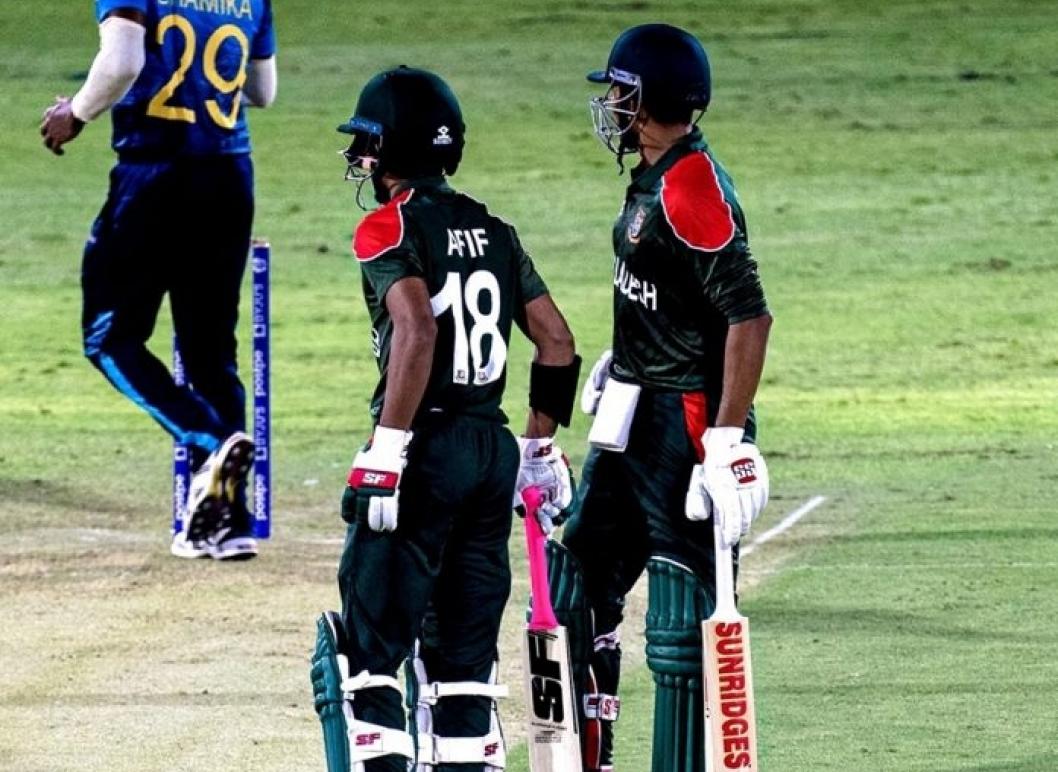 Shakib Al Hasan will be available for Bangladesh's opening game in the ICC T20 World Cup, against Scotland, scheduled on 18 October. Shakib played for Kolkata Knight Riders in the final of the Indian Premier League 2021, on the night of 16 October.

Bangladesh lost both warm-up games, but captain Mahmudullah is not too worried. He assured that the team is focussed on the forthcoming games. They are placed in Group A, along with the hosts Oman, Scotland, and Papua New Guinea.

Pakistan Cricket Board (PCB) made a few changes to the original squad after completion of the National T20 Cup, causing uproar among the cricket fans. But Babar Azam has come forward in support of those changes, and stated that it was necessary given the recent performances.

Fakhar Zaman was promoted from the reserves to the main squad, and Sarfaraz Ahmed and Haider Ali were included. Azam Khan and Mohammad Hasnain, initially part of the main squad, were left out.

Virat Kohli stated that the presence of M.S. Dhoni as a mentor will be a huge positive for the team. Kohli hopes Dhoni to boost the morale, and expects the team to benefit from practical inputs from the latter

'He makes a difference when he is in a leadership role in any team. Absolutely delighted to have him in the environment. He will certainly boost the morale of this team further,' Kohli said.

After winning the fourth IPL title with Chennai Super Kings on 15 October, Stephen Fleming joined the New Zealand contingent ahead of the ICC T20 World Cup. In one of the social media posts by New Zealand Cricket, Fleming was seen in a discussion with Kane Williamson at the ground.