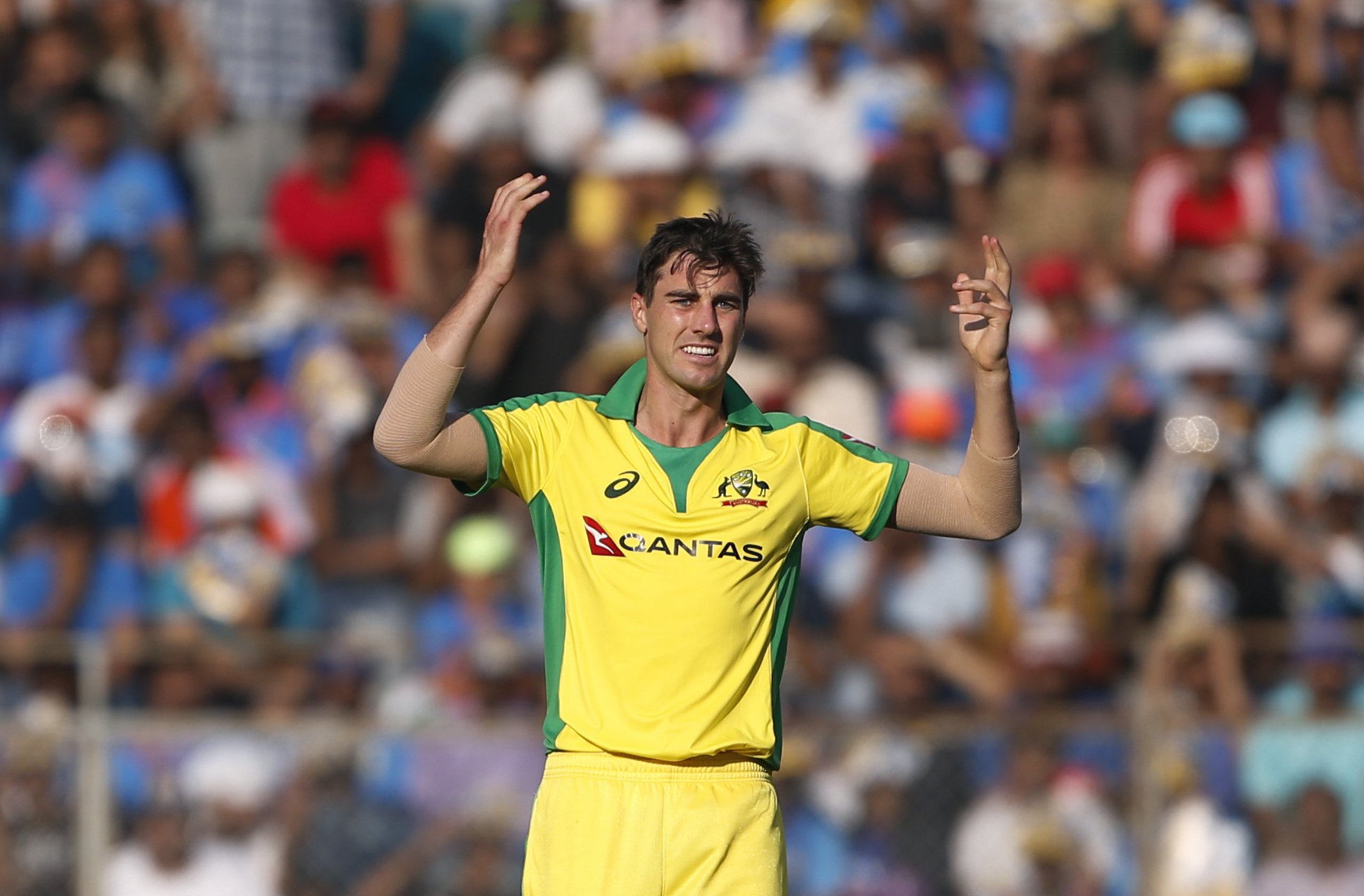 Australia will be touring Bangladesh for the first time since 2017 to play five T20Is, starting from 2 August. Cricket Australia (CA), satisfied with the bio-bubbles and security arrangement, completed the agreement on 20 July.

Australia are currently in the West Indies. After losing the T20Is 1-4, they are leading the ODIs 1-0. Bangladesh, meanwhile, are on a tour to Zimbabwe. They won the only Test match and clean-swept the hosts in the ODI; a three-match T20I series starts on 22 July.

Both sides are scheduled to arrive Dhaka on 29 July. All matches will be played at one venue, either in Dhaka or in Chattogram. This will be the last opportunity for both sides to get attune their squad before the ICC T20 World Cup 2021.

Oval Invincibles win the opening game of The Hundred

An unbeaten 56 from the skipper Dane van Niekerk helped Oval Invincibles register an improbable five-wicket over Manchester Originals in the opening game of the Hundred. The Invincibles chased down 136 with two balls to spare.

Marizanne Kapp too played a crucial role, adding 73 runs with van Niekerk for the fifth wicket. The Invincibles were reduced to 36/4, Kate Cross taking the first three wickets.

Earlier, the Originals rode on Lizelle Lee’s 39-ball 42, while a quickfire 29 from Harmanpreet Kaur to post 135/6. Tash Farrant picked up three wickets.

Tamim out of T20I series versus Zimbabwe

Tamim Iqbal has been ruled out of the upcoming three-match T20I series against Zimbabwe due to a knee injury that has been troubling him for quite some time.

Tamim missed the only Test against Zimbabwe but later confirmed his availability. He also featured in the practice games. He played all three ODIs, and even notched a century in the last game. Bangladesh won the series 3-0.

He has now revealed that he had played all this despite not being fully fit. He will undergo an eight-week rehabilitation program.

England announce squad for the first two Tests against India

The England & Wales Cricket Board (ECB) has announced a 17-member squad for the first two Tests versus India, on 21 July. Haseeb Hameed has made a comeback to the Test side after a gap of five years, while Ollie Robinson has returned after serving his suspension.

Chris Woakes and Jofra Archer missed out due to injuries, but Ben Stokes and Sam Curran returned to the side.