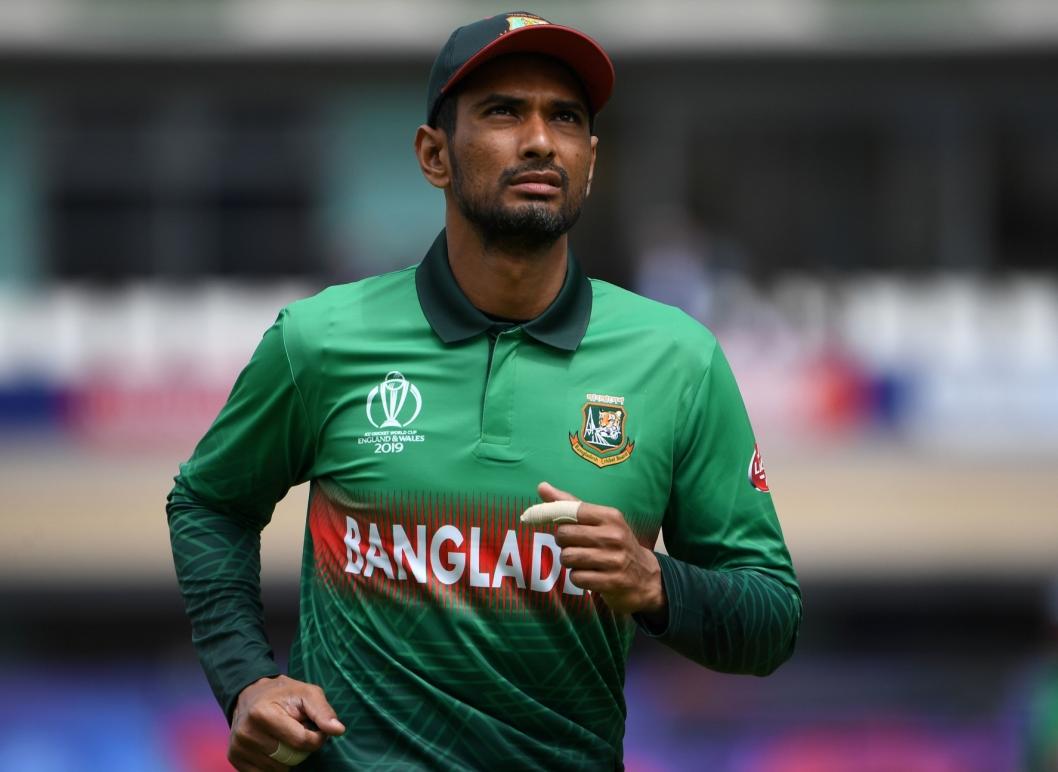 Mahmudullah has announced his retirement from Test cricket. However, he will continue to play both ODIs and T20Is. He made his Test debut in 2009, and his last appearance came against Zimbabwe earlier this year.

'Although I am retiring from Tests, I will still be playing ODIs and T20 internationals and really looking forward to continue giving my best for my country in white-ball cricket,' said Mahmudullah.

Lungi Ngidi has tested positive for the Covid-19 and will not be available for the three-match ODI series against the Netherlands. Cricket South Africa (CSA) has announced Junior Dala as replacement. Ngidi's last international appearance came earlier this year in July.

The first ODI between South Africa and the Netherlands will be played in Centurion on 26 November.

Sri Lanka dominated the proceedings on Day 4, and now need just four more wickets to go one-up in the series. At stumps on Day 4, West Indies were left reeling on 52/6 against Ramesh Mendis and Lasith Embuldeniya. They need another 296 to win or bat out all of Day 5 to save the Test match. Nkrumah Bonner (18) and Joshua Da Silva (11) are on the crease.

Earlier, Dimuth Karunaratne (83) and Angelo Mathews (69*) added 123 for the third wicket before Karunaratne declared on 191/4. Mathews remained unbeaten on 69. Rahkeem Cornwall and Jomel Warrican picked up two wickets each.