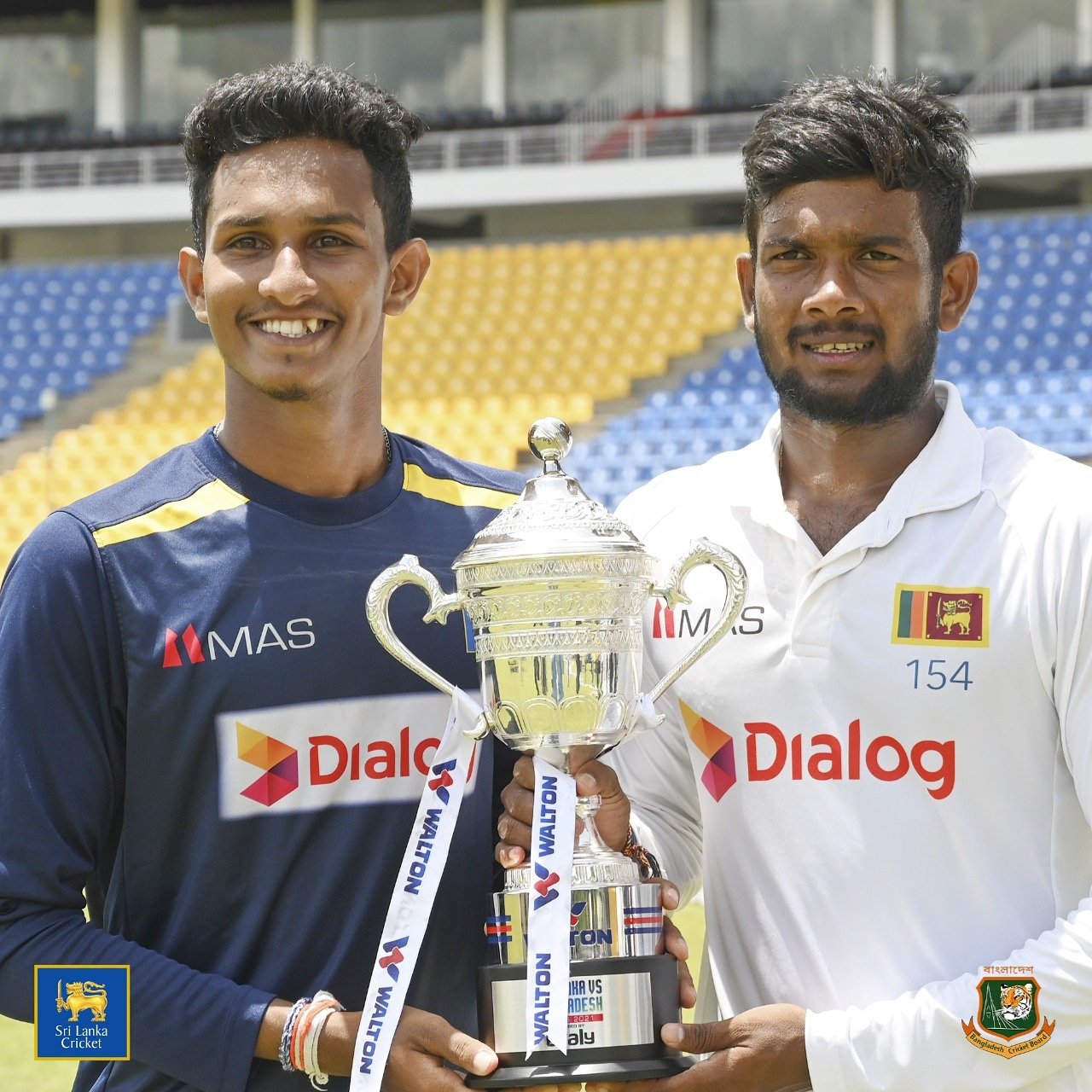 Now that the Indian Premier League 2021 has been suspended indefinitely, many struggle to figure how to fill that gaping void of their daily schedule. For some, it was a much-needed escape mechanism from doom-scrolling, from chaos, and from the constant bombardment of terrible news.

Thankfully, the cricketing sphere is not limited to a particular tournament. Pakistan will take on Zimbabwe in the second Test, the County Championship is in full swing, and new series are on the cards as well.

Let us take a look at some of the significant developments in the cricketing world that took place on 5 May.

After the West Indies, Sri Lanka will be the second team to travel to Bangladesh amidst the ongoing pandemic. Sri Lanka will be playing a three-match ODI series, starting 23 May. They will be arriving in Dhaka on 16 May, and will be required to observe a mandatory quarantine of five days before playing an intra-squad warm-up match on 21 May.

All three matches are slated to take place at the Sher-e-Bangladesh National Cricket Stadium in Mirpur.

A day after the 2021 edition of the tournament got suspended, eight English cricketers have already reached London. They will be quarantined in government-approved hotels before flying away to their respective homes.

Eoin Morgan, Dawid Malan and Chris Jordan are set to leave India in another two days’ time. Meanwhile, the Australian cricketers are still stuck in India, as their home nation has barred travellers from India, until May 15.

On Wednesday, 5 May, Cricket West Indies (CWI) announced the annual retainer contracts for men’s team for 2021/22. Jason Holder is the only player to retain his contract in all formats of the game.

Among the most notable exclusions is Shimron Hetmyer, who has lost the limited-overs deal. Keemo Paul, Oshane Thomas and Sheldon Cottrell too missed out on the contract.

Joshua Da Silva, Nkrumah Bonner and Kyle Mayers have earned the red-ball contract for the first time in their career.

Rishabh Pant has moved up three places to reach a career-best sixth position in the ICC Test rankings for batters. With 747 points, Pant is tied with Henry Nicholls and Rohit Sharma at No. 6.

Virat Kohli has retained his fifth place in the rankings, while Cheteshwar Pujara occupies 14th place.

Meanwhile, Kane Williamson leads the chart, followed by Steven Smith and Marnus Labuschagne at the second and the third spot.