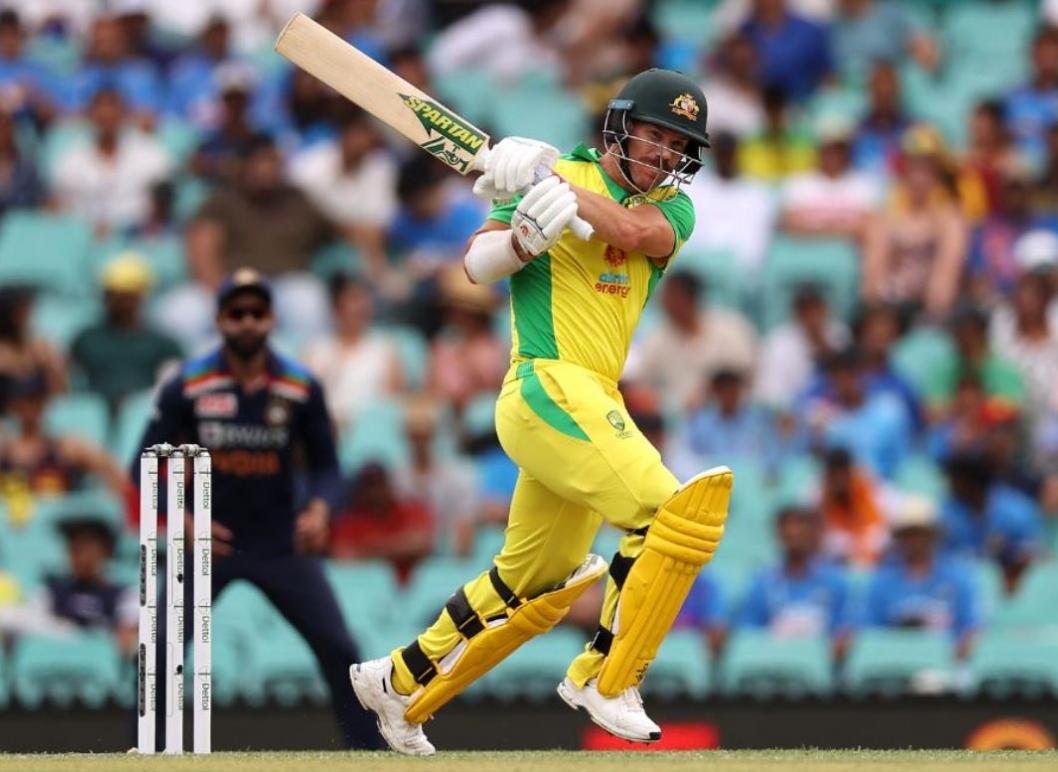 David Warner will likely play the last two Test matches against India in the ongoing series after selectors named him in the Australia squad for the Sydney and Brisbane games and dropped out-of-form Joe Burns.

Warner was excluded from the squad that featured in the first two Tests, in Adelaide and Melbourne, following a groin injury he suffered during the second One-day International in Sydney last month.

“David has made strong progress in his recovery from injury and will be given every chance to play in Sydney with another seven days until the match,” said selector Trevor Hohns in a statement released by Cricket Australia.

Hohns said that Burns’s performance has not been up to scratch.

“Unfortunately, Joe’s returns haven’t been what he or the selectors would like or what we consider he is capable of,” added Hohns.

Will Pucovski and Marcus Harris are the other two openers in the Australia Test squad.

Pucovski returns after he was ruled of the first two Tests after suffering concussions during the December 6-8 warm-up game against India A at Sydney’s Drummoyne Oval.