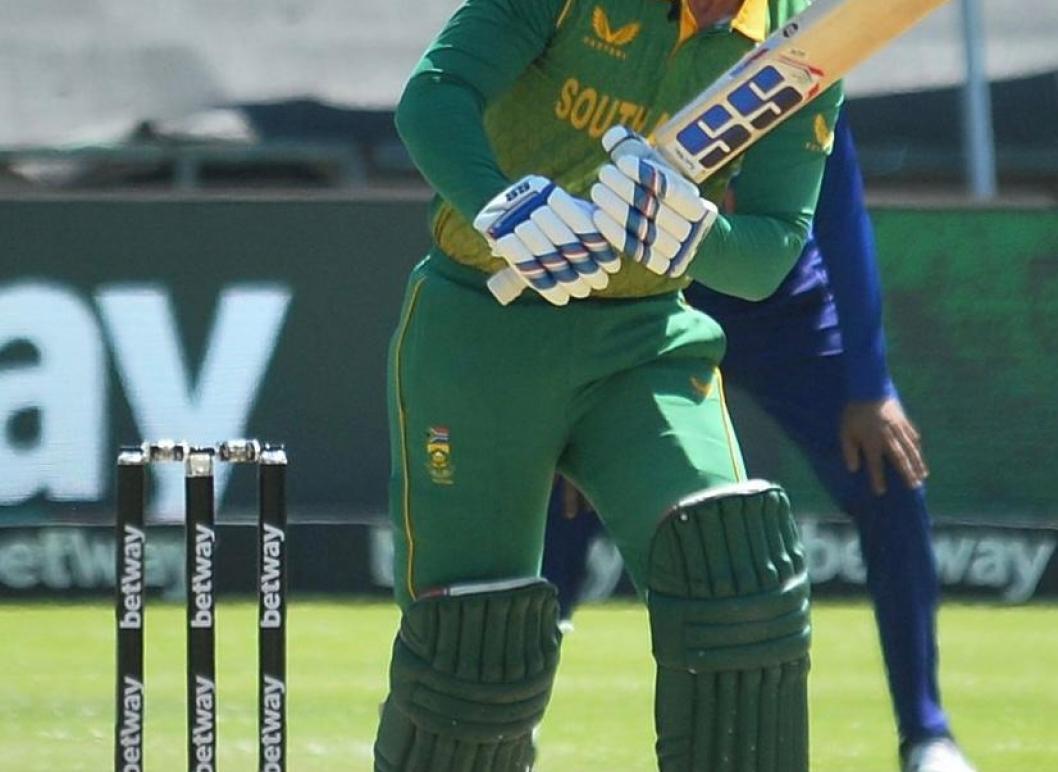 Quinton de Kock continued his exceptional record against India and scored another hundred to take South Africa to a 3-0 series whitewash against India. Deepak Chahar fought hard for his fifty, but it was was not enough to prevent South Africa winning by 4 runs.

Chahar immediately moved the new ball early, and removed Janneman Malan for 1. Rahul then ran out Temba Bavuma for 8, while Chahar, bowling seven overs on the trot, got Aiden Markram for 15. South Africa were 70/3 at this stage.

Not for the first time, de Kock and Rassie van der Dussen took charge. De Kock was in brilliant touch and completed his sixth hundred, and 17th overall, against India in 108 balls. Van der Dussen (52) took time to get settled and was also lucky to get a couple of chances thanks to Rishabh Pant.

India broke the 144-run stand when de Kock fell for 124. They got van der Dussen and Andile Phehlukwayo as well, within the next 14 runs, but David Miller slammed a 38-ball 39, while Pretorius got 20. Together, they took South Africa to 287, though India were able to bowl them out. Prasidh picked up 3-59, while Bumrah and Chahar got two wickets each.

Indian chase did not start well and KL Rahul was dismissed early for 9. Shikhar Dhawan and Virat Kohli continued with their good form to reach their respective fifties and add 98 for the second wicket. Then Dhawan (61) top-edged one from Phehlukwayo. Rishabh Pant then fell first ball, trying to clear the ropes. Keshav Maharaj then induced a false shot to dismiss Kohli, who looked in touch during his 65.

At this stage Chahar played some delightful strokes to give Indian fans some hope. He and Jasprit Bumrah, a much-improved batter over the tour, added 55 for the eighth wicket. In his last ODI, Chahar had scored an unbeaten 69 against Sri Lanka to take India to a memorable win. It seemed he would do an encore when he reached his second fifty. However, with just 10 runs to get, Lungi Ngidi finally dismissed him a 34-ball 54, with five fours and two sixes.

The South African bowlers were too good for India's tail. India were eventually all out for 283, Phehlukwayo and Ngidi finishing with three wickets apiece.