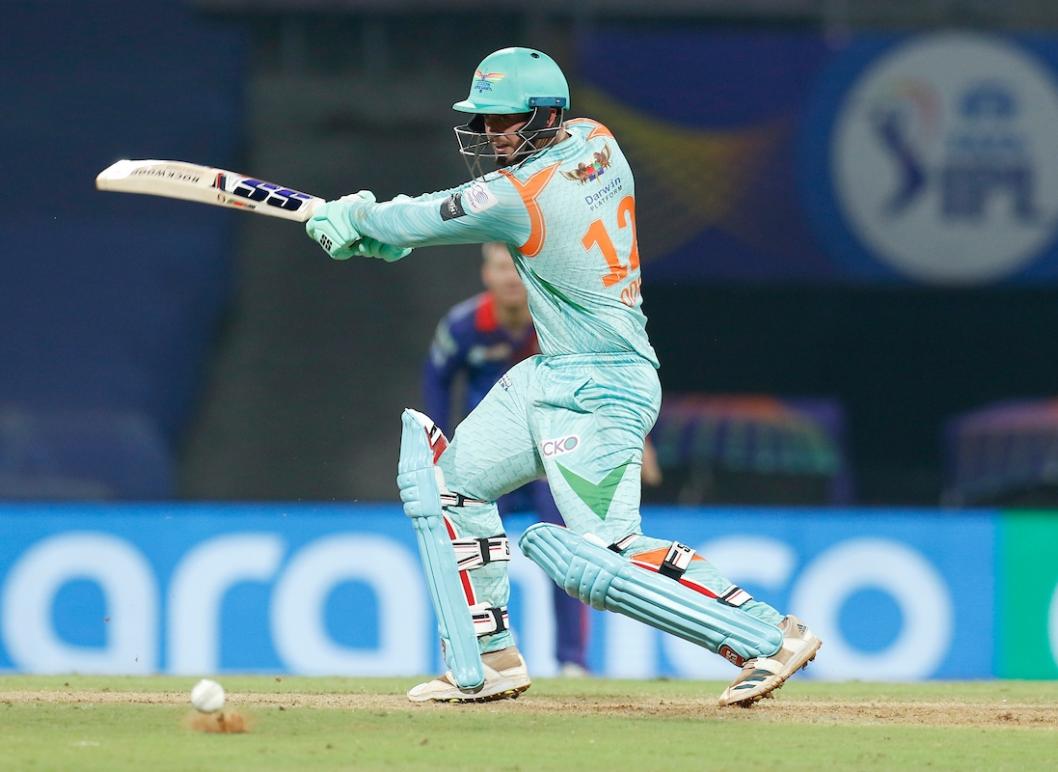 Before the CSA T20 League auction, each of the six franchises is allowed to sign five players—three from abroad, one South African international cricketer, and one uncapped South African player—to create their 17-man roster.

"I'd like to welcome everyone to the RPSG Durban family. It's a fresh start that is brimming with potential. We are optimistic that the talented players will strengthen the team's foundation and uphold our fundamental performance philosophy "said RPSG Group Chairman Dr. Sanjiv Goenka.

When LSG made its IPL debut earlier this year, De Kock, Holder, and Mayers were part of the team. They advanced to the playoffs before being eliminated by Royal Challengers Bangalore in the elimination round.

The Durban franchise had already chosen Lance Klusener as their Head Coach for the team in the inaugural edition of the CSA T20 League to be held in January and February 2023. This had happened on July 25.

The T20 League in South Africa will immediately compete with the International League T20 (ILT20) in the UAE, which will also take place in January of the following year and coincide with the seasons of the Big Bash League (BBL) in Australia and the Bangladesh Premier League (BPL).