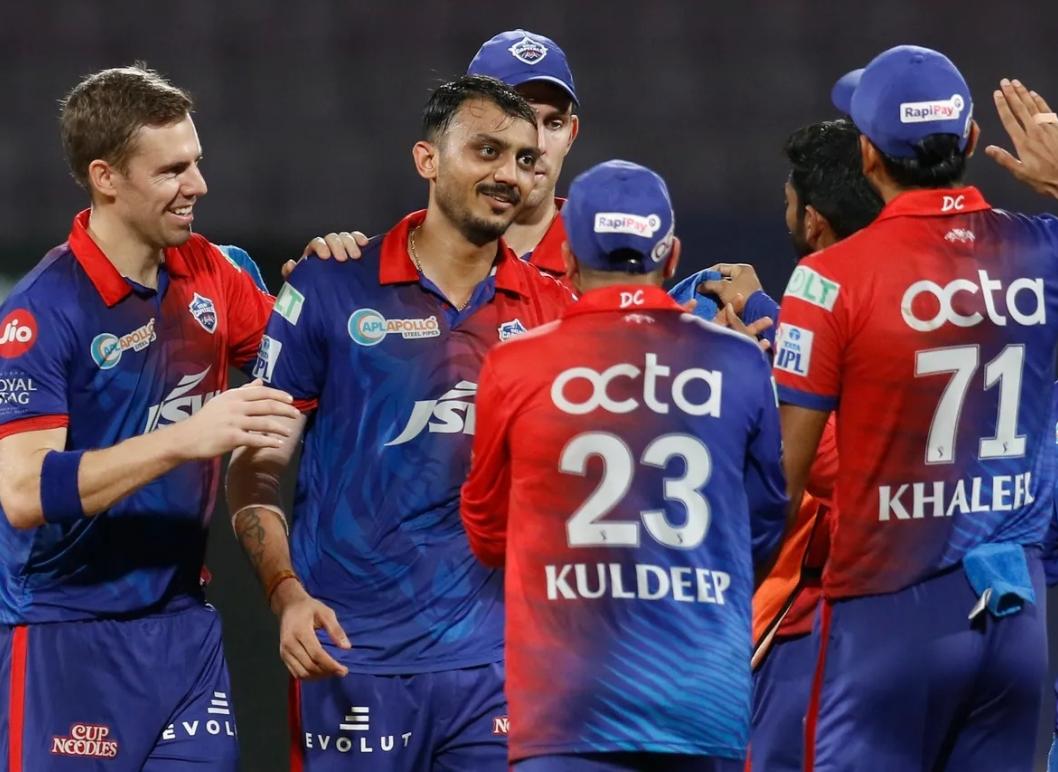 Delhi Capitals beat Punjab Kings by 17 runs to enter the top four of the IPL 2022 points table. They now have a reasonable chance of reaching the Playoffs with still one match to go. At the D.Y. Patil Stadium, Navi Mumbai, Mitchell Marsh helped Delhi set Punjab a target of 160 before Shardul Thakur helped seal the match.

Punjab won the toss, decided to bowl, and got immediate success. Liam Livingstone struck with the first ball of the match, removing David Warner. Yet, Marsh and Sarfaraz Khan continued the onslaught. Sarfraz's 16-ball 32 provided momentum to the Delhi innings, while Marsh slammed 63 in 48 balls with four fours and three sixes.

After Arshdeep Singh dismissed Sarfaraz, Marsh found support in Lalit Yadav. Lalit could have been out first ball, but was saved by a no-ball call and scored a 21-ball 24 before becoming Arshdeep's second wicket. Marsh held on to one end as Delhi kept losing wickets at the other end. Axar Patel (20* in 17 balls) took them to 159/7.

Livingstone was Punjab's most impressive on a pitch that assisted turn. Apart from Warner, he also got Rishabh Pant (7) and Rovman Powell (2) in the space of five balls to finish with 3-27, while Arshdeep got 3-37.

Punjab had a good start to the chase as Jonny Bairstow raised to 28 in 15 balls before being dismissed with the team total on 38. Anrich Nortje took the first wicket, and the floodgates opened. Punjab lost their next four wickets on 53, 54, 55, and 61 as the Delhi spin twins, Axar and Kuldeep Yadav, ran through the Punjab middle order. They bowled seven overs between them and took 4-28.

Even after the collapse, Jitesh Sharma kept Punjab in the hunt with a 34-ball 44. Until he was here, Punjab had a chance, but he was brilliantly caught by Warner off Thakur. Rahul Chahar unbeaten on 25 from 24 balls in the end, and it was his partnership with Jitesh that managed to take them close to the target. Thakur finished with 4-36 to be named Player of the Match. Kings eventually finished their innings on 142/9.