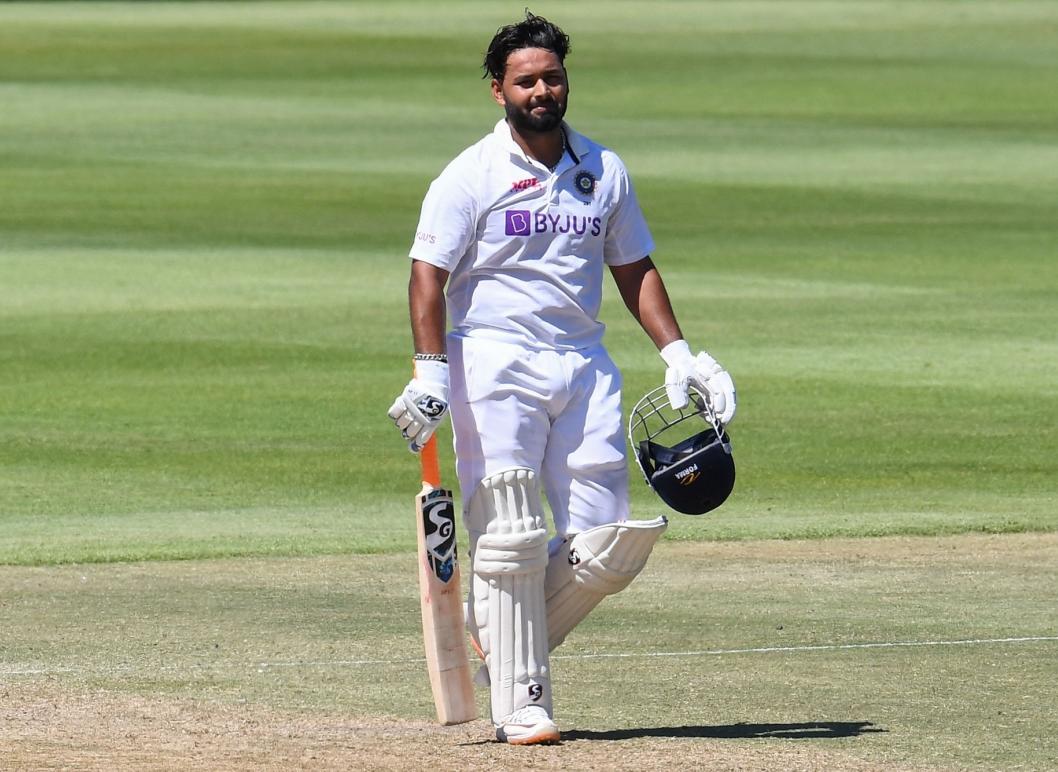 At the end of Day 3, the third Test between South Africa and India at the Newlands looks similar to the previous match, at the Wanderers. There, at stumps on Day 3, South Africa were left to score 122 with eight wickets in hand. Here, they need 111, yet again with eight wickets left. However, India may find some hope in the fact that the conditions here are somewhat more difficult

The conditions also puts Rishabh Pant's hundred into perspective. Coming out at 60/4, Pant remained unbeaten on exactly 100 out of a total of 198. For South Africa, Keegan Petersen is playing a similar innings. If he can take South Africa to a win tomorrow, this will be the greatest innings of his career.

India lost Cheteshwar Pujara and Ajinkya Rahane within the first 12 balls of the day. Pujara was caught at leg slip off Marco Jansen for his overnight score of 9, while Kagiso Rabada snared Rahane for 1 with a snorter that rose steeply and took his bat. This remained a poor series for the duo, particularly Rahane.

Virat Kohli and Pant looked to stabilise the innings. Like the first innings, Kohli batted with restraint as Pant took charge. He started with an aggressive pull to the square leg boundary off Rabada, and hit another four in the same over. He even lofted Keshav Maharaj for a six over long on, and reached his fifty soon afterwards. India went to lunch at 130/4.

Pant continued to play his shots after lunch, lofting Maharaj for consecutive sixes. At the other end, Kohli took over three hours for his 29 before Lungi Ngidi forced him to play a ball slightly outside off and had him caught at slip. India were 152/5 at this stage: they would add only another 56.

The onus fell on Pant, and he batted brilliantly to score for India, shepherding the tail. The South African fast bowlers attacked relentlessly, taking out Pant's partners at the other end. None of them scored more than 7. Pant slogged Duanne Olivier for his fourth six, over mid wicket, and hooked his next ball brutally for four.

He eventually got his fourth hundred in his 28th Test match with No. 1 Jasprit Bumrah for company, but Bumrah soon became Marco Jansen’s fourth wicket. Pant remained unbeaten on 100 from 139. He hit six fours and four sixes.

South Africa was 212. Once again Aiden Markram got a start but could not capitalise before Mohammed Shami had him caught brilliantly at slip by K.L. Rahul. As Dean Elgar hung on despite being beaten, Petersen played some delightful shots. His eventual unbeaten 48 included seven fours..

Elgar was fortunate to survive a leg-before decision off R. Ashwin. He used the DRS after being given out, and HawkEye indicated that the ball would have bounced over the stumps. Even on-field umpire Marais Erasmus voiced his disapproval.

His defence finally cracked against the last ball of the day when he nicked one down leg off Bumrah, and Pant took a brilliant catch diving to his right. India had to use DRS to get the decision in their favour.