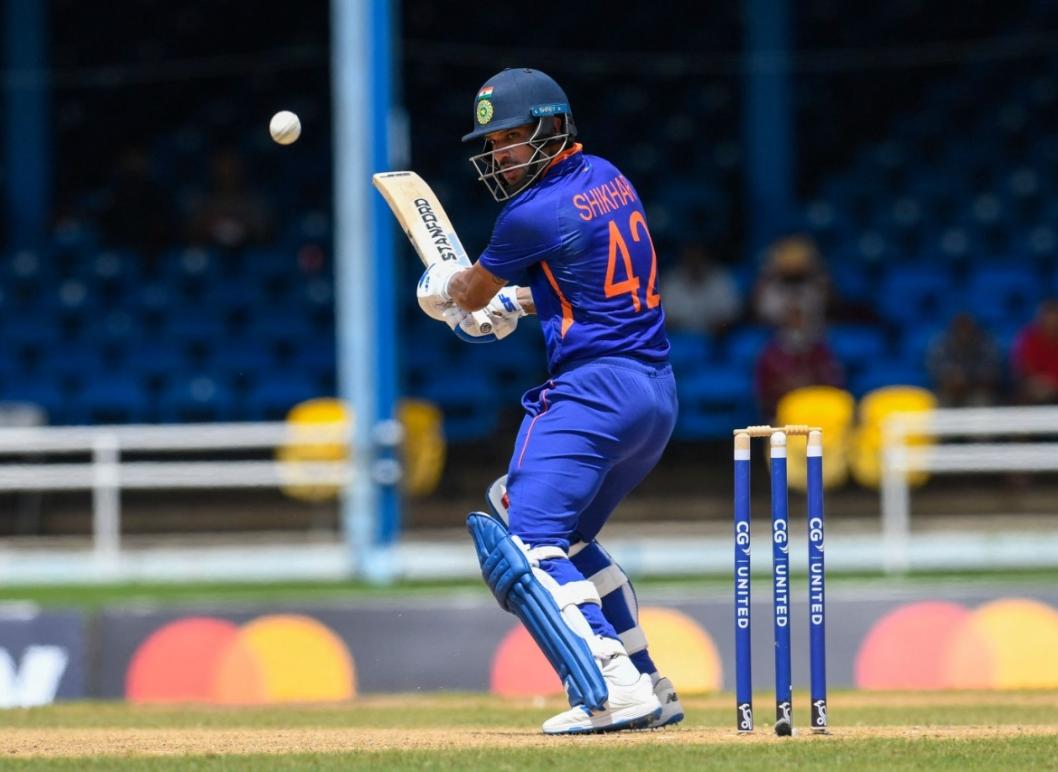 Shikhar Dhawan, a veteran left-handed opener, was selected captain of the Indian team on Sunday. The team will face South Africa in three one-day internationals on October 6, 9, and 11 at Lucknow, Ranchi, and New Delhi, respectively.

Rajat Patidar, a middle order hitter, and Mukesh Kumar, a bowler, have also received their first calls to play in an ODI from the All-India Senior Selection Committee. Since striking an incredible 112 for Royal Challengers Bangalore in the IPL 2022 Eliminator match at Kolkata against the Lucknow Super Giants, Patidar's career has been on the rise.

Patidar went on to score 122 and remain unbeaten for Madhya Pradesh in their Bengaluru victory over Mumbai in the Ranji Trophy final. He recently led India A in run scoring with 319 runs at an average of 106.33 and two century, one of which was a massive 176, in four innings of a multi-day series against New Zealand A. In one-day matches against New Zealand A in Chennai, he also scored 20 runs and kept the score at 45.

In the multi-day series against New Zealand A, Mukesh—a right-arm medium pacer who plays for Bengal in domestic cricket—took nine wickets at an average of 21.78, including 5/86 on the opening day of the series. More recently, in the present Irani Cup final in Rajkot, he terrorised the illustrious Saurashtra batting order with his lethal spell of 4/23 for the Rest of India.

Interestingly, India's ODI squad includes leg-spinner Ravi Bishnoi, batsman Shreyas Iyer, and pace all-arounder Deepak Chahar as travelling reserves for the Men's T20 World Cup, which will be held later in Australia. The main squad will not be participating in the series as they depart for Australia on October 6.

Rahul Tripathi, a right-handed hitter, and left-arm spin all-rounder Shahbaz Ahmed both keep their spots in the squad despite not playing during the 3-0 ODI series victory in Zimbabwe due to Washington Sundar's injury. After missing the final few T20 Asia Cup 2022 games owing to illness, pacer Avesh Khan also rejoins the ODI team.